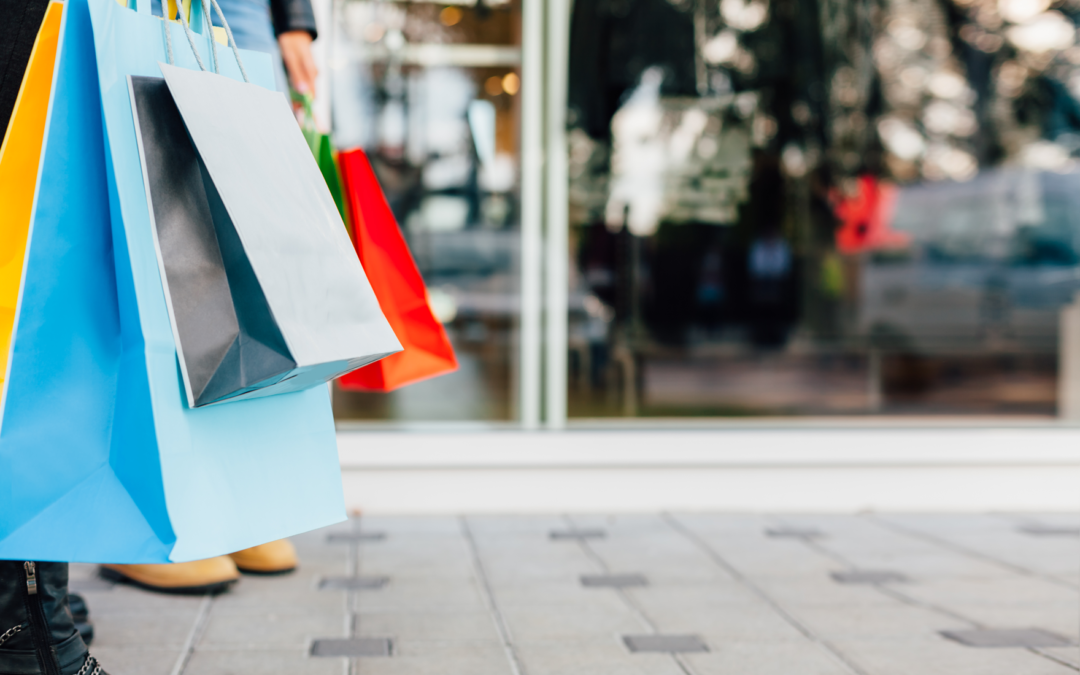 Retail sales fell for the second month in a row in February, signaling that consumer spending is slowing down in 2018.

Retail sales declined a slight 0.1 percent in February, according to data released today by the United States Census Bureau. The report also revised January’s 0.3 percent decline to a 0.1 percent one. Autos, down 0.9 percent, drove the overall number down; excluding autos, retail sales were up 0.2 percent.

This is the second month in a row where retail sales have been weak, falling short of analysts’ expectations of slow but steady growth. Analysts thought that recent tax cuts, which boosted take-home pay, would drive spending through 2018. Instead, the downturn signals that consumers are pulling back on shopping and perhaps focusing income in other areas.

Analysts say that the repeated weak numbers are not yet cause for concern. February is traditionally a weak month simply because it is the shortest month of the year. Some of the slump was expected after record high sales at the end of 2017, boosted by rebuilding efforts after hurricane season that have since been completed. While there has been excitement around the tax cuts and tax refunds in 2018, it is possible that the benefits have not yet fully hit consumers wallets.

Last week’s job report also shows strength in the overall economy. February added more jobs than expected, the unemployment rate remained at 4.1 percent and wages are growing. Over the course of the year, it is expected that wage growth will help recharge consumer spending.

“The consumer is feeling a bit of a hangover from the fourth quarter,” said Ryan Sweet, director of real-time analytics at Moody’s. Personal savings were at a low 2.4 percent at the beginning of 2018, but rose to 3.2 percent last month, showing that consumers are starting to replenish savings.

The recent tax cuts helped boost the personal savings number, and economists thought that it would boost spending as well. But numbers supporting that claim have not materialized.

“It might be too early to see or notice any difference in a biweekly paycheck,” said Brett Ryan, a senior economist at Deutsche Bank Securities Inc. He added that the people who would notice an increase are those at the higher end of the pay scale and are likely already spending a lot. Over the next few months, he expects that lower and middle-class Americans will start seeing the benefit and increase their spending as well.

It may also be too early to expect a bump in spending from tax refunds, usually given in February. The IRS delayed tax refunds this year, meaning that many are still waiting to receive their refunds in March.

A similar pattern occurred with tax refunds last year, said Sweet. “I think we’re setting up for another pop in March.”

Holly Boardman, who owns and runs Musée Lingerie in the West Village, is also hoping for a pop in March.

“This February was strong, but not as strong as last February,” Boardman said, adding that her sales were down “maybe 3 or 5 percent” from last year.

Boardman said that she usually sees customers buying for vacations and cruises in January, and for Valentine’s day in February. But this year, she didn’t see the boom she expected.

The unseasonably warm weather did little to compel consumers to shop. It did, however, boost building materials, which were up 1.6 percent from last month.

“There was an expected bounce in building materials, but not enough to raise the total number,” said Michael Englund, chief economist for Action Economics, LLC.

All items on the report, excluding sporting goods and bookstores, are up from February 2017, showing that the general trend of consumer spending is still going up. With only two months of weak numbers, economists do not think there is cause for alarm.

“If we get a continued string of weak reports, you have to start investigating if something else is going on here,” said Ryan.

But for now, with the tight labor market as the unemployment rate sits at 4.1 percent, and wage growth creeping up, it appears that the economy is doing well. Although tax cuts and refunds might not have hit consumers yet, there is still support for the consumer going forward in 2018.