Inflation Kept in Check in February 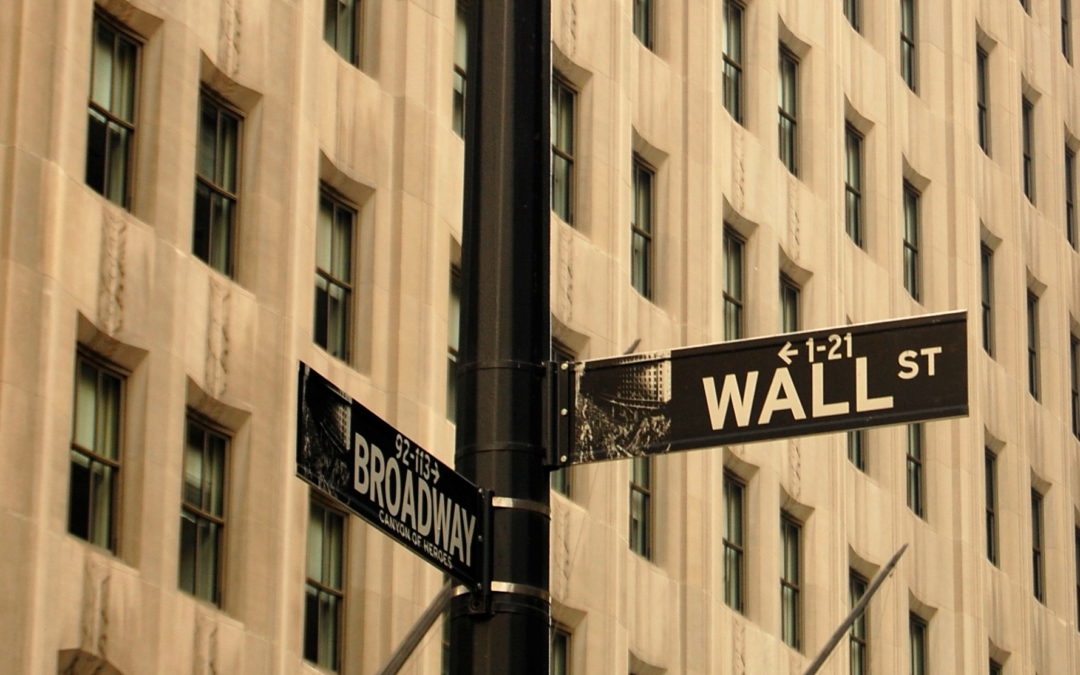 Investors breathed a sigh of relief after February’s small increase in consumer prices were released, easing concerns over inflation and faster interest rate hikes by the Federal Reserve.

The consumer price index rose by 0.2 percent, right in line with economist estimates. The more closely watched number core CPI, which strips out energy and food prices due to their volatility, also came in at 0.2 percent, according to a report released Tuesday by the Labor Department.

Some economists say the two main factors holding back inflation from really picking up are globalization and subdued wage increases. “Globalization means there is international competition, which keep prices down,” Sloan said.

The February jobs report showed wages went up by 2.6 percent for the year, but they declined from the 2.9 percent annual gain in January. As long as wage gains remain moderate, so too will inflation, say some economists.

The Fed has three rate increases penciled in this year but will continue to pay close attention to inflation, especially if economic growth starts to give way to higher wage increases as the labor market continues to tighten. But for now, wages don’t seem to be rising as fast as some workers would like.

“U.S. inflation is basically about services prices,” said Paul Mortimer-Lee, chief economist at BNP Paribas. “It drives the majority of U.S inflation, so what matters is wages.”

One sector that placed downward pressure on February’s CPI was the price of used cars and trucks, which fell .3 percent after being up by .4 percent in January.

The price of auto prices was boosted by replacement demand following last year’s hurricanes, this month shows that demand for used vehicles has leveled off.

Most of the index did see an increase in prices but not by a whole lot. The price of apparels and auto insurance though, continue to increase dramatically.

Apparels came in very strong for the second straight month rising by 1.5 percent. “We thought it would rise by .5 percent, but it was much stronger than expected,” Mortimer-Lee said. Because the U.S. imports so much of its apparels, Mortimer-Lee thinks it’s the weak dollar that’s responsible for driving up the price of clothing.

Consumers are being pinched by higher premiums for auto insurance which increased by 1.7 percent for the month. “In the last two six month cycles, every major insurer has taken an increase,” said John Wiltshire, an Allstate insurance agent based in New York City.

Vehicles tend to be more sophisticated these days, bumpers could have a sensor or even a camera built into them. If they get dinged, it winds up costing insurance companies far more to replace.

“A lot insurance carriers are having a negative loss ratio on auto, cars are much more expensive to fix now,” Wiltshire said.

While the energy index rose by 0.1 percent, gasoline fell 0.9 percent from 5.7 percent in January. The shelter index went up by .2 percent while medical care dipped by .1 percent. The food index remained unchanged for the month.

February’s CPI number was the third straight month that core prices rose at an annual rate of 1.8 percent.