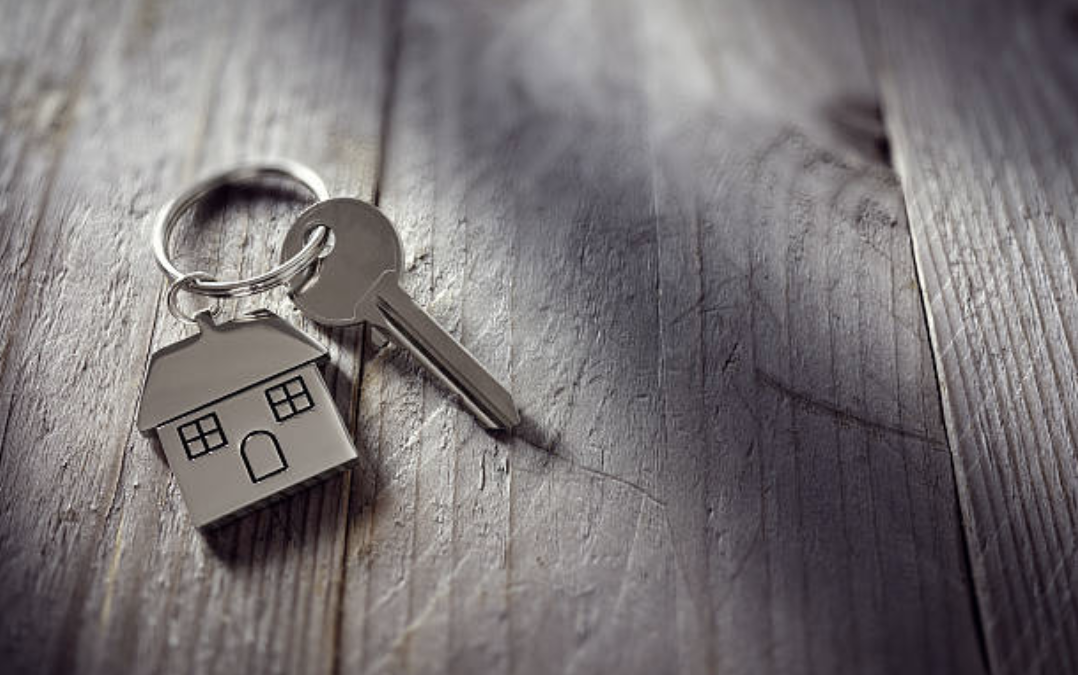 High demand and a low supply of new and previously-owned houses continued the rise of home prices into the end of last year.

U.S. home prices rose 6.3 percent in December from a year earlier, up from 6.1 percent in November, according to the S&P CoreLogic Case-Shiller national home price index released on February 27th. The report also recorded annual gains in the 5 percent range for the past 16 months.

Though the home price increase is good news for existing homeowners, it will be tough on potential buyers going into what is typically home buying season in March.

“Every single month in 2017 had a year-over-year growth increase,” said Trulia Senior Economist Cheryl Young. “December showed a nice summary of the year.”

The 20-city index, which includes major cities like Los Angeles, Boston, Chicago, and New York, had a slight decrease at 6.3 percent, down from 6.4 percent the month prior as predicted by many economists.

Markets with steep increases stayed fixed in the West as Seattle saw the largest annual gain at 12.7% followed by Las Vegas and San Francisco, the latter of which had faced a slow increase most of the year, yet had the third strongest increase at the end of 2017.

Housing starts are the highest they have been since 2007, but new homes that will eventually become available are not yet part of the inventory. “The low inventory in 2018 will make it tough for buyers,” Young said.

Some economists advise that new gains may be temporary. “The rise in home prices should be causing the same nervous wonder aimed at the stock market after its recent bout of volatility,” said David M. Blitzer, Managing Director and Chairman of the Index Committee at S&P Dow Jones Indices.

President Donald Trump’s tax reform may also change the market, specifically with adjustments to mortgage interest deductions. Young advised to observe high tax states like California, New York, and New Jersey, where home and property taxes are high and the tax reform may result in bigger tax bills for homeowners this year.