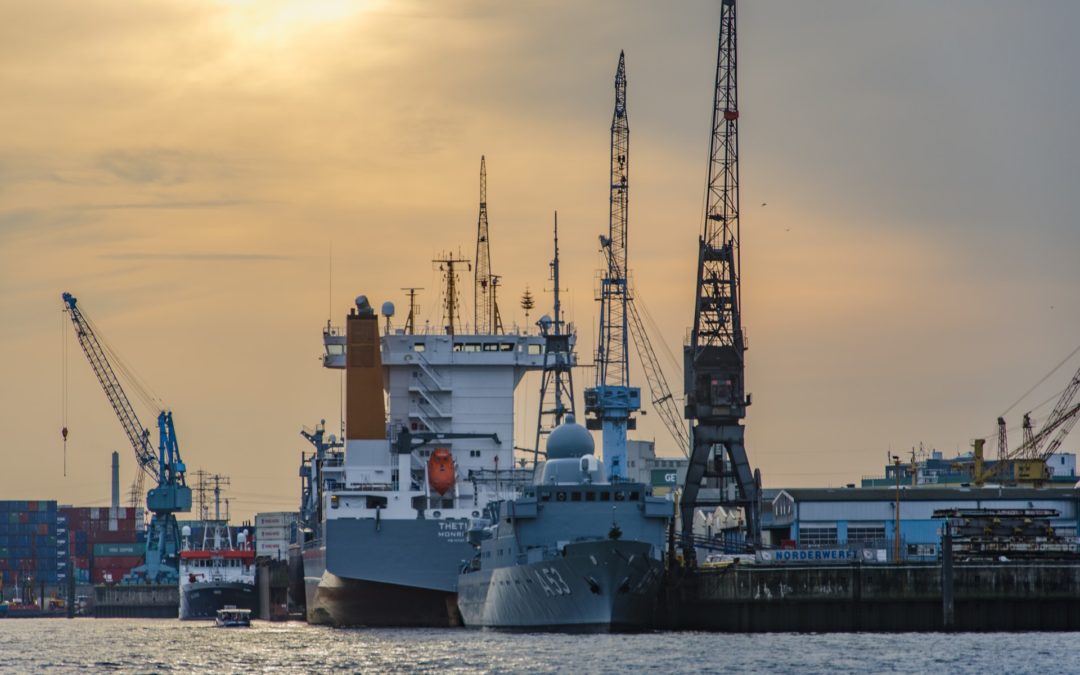 The U.S. trade deficit is the highest it has been in nearly 10 years, signaling strong consumer demand as imports continue to outpace exports.

President Donald Trump brought the ever-widening trade deficit to the forefront of national discussion last week after enacting tariffs, at 25 percent and 10 percent, on steel and aluminum. The trade gap widened to $56.6 billion in January, up $2.7 billion from $53.9 billion in December.

While tariffs had no impact on the January report, they likely will not reduce the trade deficit even when they do go into effect in two weeks.

Instead, the trade gap will continue to widen, because of an economic policy that favors government spending and tax cuts.

“We’re going to see a rise in trade deficit, however much we put up in tariffs, because the U.S. is investing more than it’s saving,” said Sloan.

The increase in the deficit was nevertheless more than economists expected. While both imports and exports were expected to decrease in January, imports continued to overtake exports, compounding the deficit. Exports fell by $2.7 billion from $203.6 to $200.9 billion in January. Imports fell by less than $0.1 billion to $257.5 billion.

Revisions in the goods and services data from last year resulted in a lower services surplus, because of higher service imports. Petroleum imports surged in January, as oil refineries restocked their supply after a lean December.

“It’s a good sign for the US economy,” Sloan said.

“Consumers are better off, but employees are worse off,” said Stan Shipley, a senior managing director and economist at Evercore ISI.

“If the economy accelerates, then trade deficit will grow,” said Dr. Michael R. Englund, chief economist at Action Economics LLC. “So, the price we’re paying for faster growth is that the deficit is going to continue to rise.”