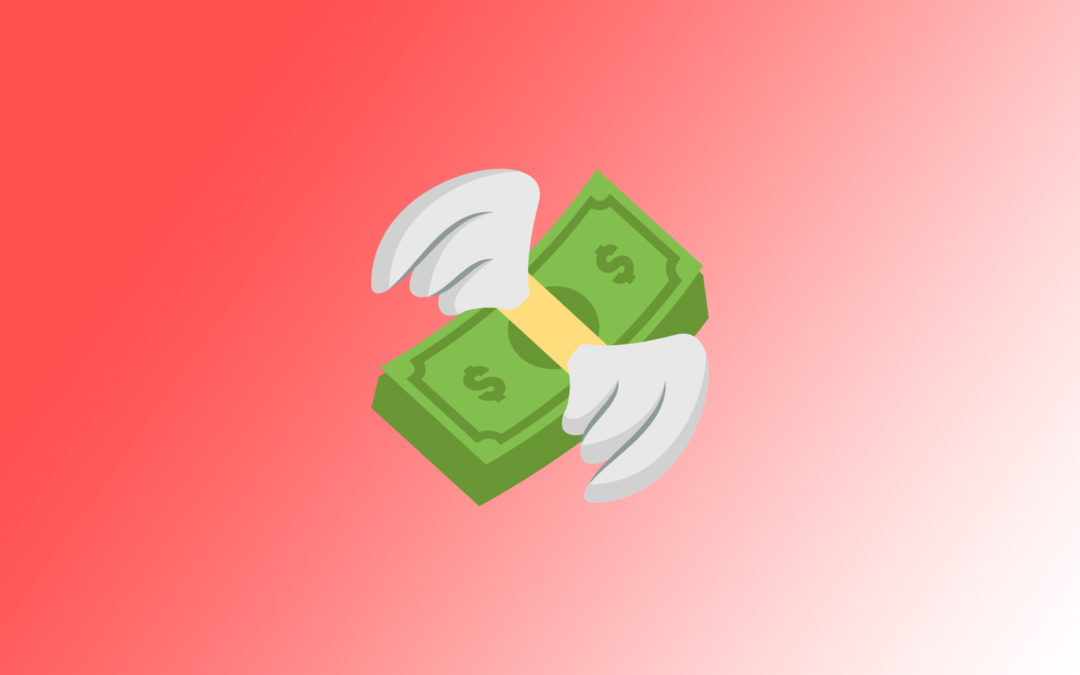 Personal income rose in January to reflect the reduced tax rates of the Tax Cuts and Jobs Act, increasing the American savings rate for the first time in months.

The 0.4 percent increase in January slightly exceeded an economist median estimate of 0.3 percent. Disposable personal income, on the other hand, surged, increasing 0.9 percent.

The bump in personal income marks the beginning effects of President Trump’s change in fiscal policy. The surge is expected to be followed by more stimulus over the next year, which could reverse the declining savings rate in the long term.

The big increase in disposable income led to a significant increase in the savings rate. The savings rate increased 0.7 percent–the first time it’s grown since August. Some economists felt that the savings rate had become unsustainably low at the end of 2017 as consumer spending continued to increase. “That might have meant a pause in the coming months. But consumers got a little extra money to spend in the tax cuts,” said David Sloan, senior economist at 4CAST-RGE.

The caveat of the rise in disposable income is that the tax cut had not made actually it into the paychecks of Americans during the period of the report, since tax withholdings didn’t change until the month of February. The bump in disposable income is an estimate based on projections of the Treasury Department’s Office of Tax Analysis.

One source of disposable income that Americans did actually receive however, was the $30 billion worth of one-off bonuses that businesses attributed to the tax cut. The Bureau of Economic Analysis derived this figure from Bureau of Labor Statistics. To what extent these bonuses actually were or were not a direct result of the tax cut is a matter of debate.

Economists chalked the magnitude of the large 0.5 percent jump in the rate of disposable income to January from December to the sudden change in fiscal policy, but predicted that the change would also sustain lower, steadier increases in the future.

“The adjustment is predominantly going to be a one-time thing. So you’re not going to get huge increases going forward but the level is going persist,” said Stephen Stanley, chief economist at Amherst Pierpont.

The dropping savings rate at the end of 2017 showed that the amount of American spending was increasing faster than the rate at which wages were increasing. Sloan retroactively explained this trend as a response to the tax cuts even before they were actually delivered.

“The fact that consumer spending was strong in the fourth quarter before the tax bill was passed does indicate that too a large extent, consumers expected this,” Sloan said.

While it remains to be seen how much rate of increase in disposable income will slow down next month, it is expected that the increase will level out and increase at a steady rate.

With the tax cut promising to put more money in the consumer’s wallet and increase their savings, the general consensus for the moment is that the economy is getting supported by fiscal policy.