Autonomous Cars Are All Fun and Games…Until There’s an Accident, Hacking and Lawsuits 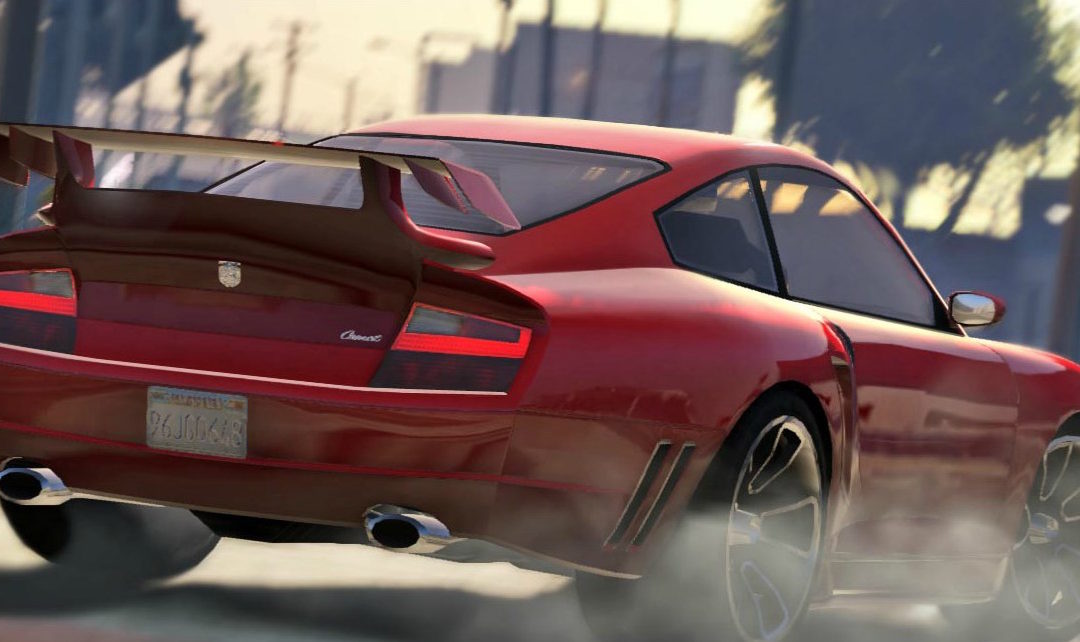 Freely roaming an open world, with fire arms, speeding down highways throughout the streets of New York might not fully be reality in city but it’s certainly the case in the video game Grand Theft Auto IV, which is being used to advance real life driverless cars.

Major car companies like Ford have been using the new Grand Theft Auto game specifically to teach engineers and scientists more about developing technologies and how vehicles can react in a wide variety of driving situations. The blockbuster game franchise Grand Theft Auto is being used by tech and engineering companies to act as a driving simulator for certain autonomous vehicle tests.

Video games are helping to advance autonomous software for vehicles but will it help if a driverless car gets hacked or into an accident? “All games are simulations. Even if games are completely fictional, they simulate aspects of the real world that we can relate to” says Casper Harteveld, an assistant professor of game design at Northeastern University. “I explore issues such as automation and visualization and, in the end, will make recommendations on how these results can be translated to tools that can be used in the real world.”

“Machine Intelligence, including self-driving cars, is all about data collection to train the algorithms. One of the most difficult and expensive forms of data to collect is real driving data, especially for dangerous and unusual situations” says Treuille. “Driving games are an excellent way to collect this kind of data, although no one has yet figured out how to collect this data at a large scale.”

Because of this data is so hard to collect driverless cars might not be as close for consumers as automakers might think. “I think we are a long way away from having the average consumer going into a showroom and buying a self-driving vehicle” says Denis Ulicny who studies autonomous vehicles at Wards Auto. He thinks next year is unrealistic deadline for autonomous vehicles. “I do believe however that vehicles will continue to be equipped with more and more driver assist systems, which is the precursor to self-driving vehicles.”

Despite using Grand Theft Auto videos games as being out of the box thinking to research the task of making vehicles safe, another setback for driverless cars includes the potential for hacking. “The industry is well aware of that and working hard to try to make sure that doesn’t become an issue. But that’s definitely a big challenge” says Dave Zoia, editor at Wards Auto.

No one will really know about hacking scenarios until autonomous vehicles are fully deployed. “The industry is working in a cooperative fashion to prevent the problem, because any issue would hurt anyone involved” said Ulicny. “In theory another issue could be, where applicable, if associated infrastructure were tampered with, jeopardizing the Vehicle to Infrastructure (V2I) communication.” With an increase in the future of cars connected to the internet, there leaves more room for potential hacking situations.

Some consumers are both excited and hesitant about driverless cars. “You do have to worry about hacking, and people using the technology for evil. Would it make it easier for someone who wanted to set off a bomb in a public place to do so by simply placing it in a self-driving car and telling it where to go? With new technology comes a lot of uncertainty. I would feel much safer knowing I’m in control” says Christina Yashoda, 29, a driver who recently got into an accident.

About 90 percent of car accidents are caused by human error so in the world of autonomous vehicles there might be a reduction in the number of accidents which can change the insurance revenue model. Insurance companies are one of many industries that will be disrupted at the hands of the autonomous cars.

Yashoda goes on to talk about even more complexities that might come with driverless cars. “I’m not sure who would be assigned blame in an accident with an autonomous vehicle. I believe that drivers should still be cognizant when driving, even if the car is autonomous, and be ready to jump in if something goes wrong since technology isn’t perfect and can malfunction.”

So who pays for the damages the car owner, the company that built the car, the software developer? “That would be up to the individual’s insurance,” said a Tesla spokeswoman Wednesday when asked about it. “If it’s something endemic to our design, certainly we would take responsibility for that. I think one should view autonomous cars much like an elevator in a building. Does Otis take responsibility for all of the elevators around the world? No they don’t.”

Volvo on the other hand stated last year that it would take full liability for any of its cars while they’re in an autonomous mode. Auto insurers may not know the risk of driverless vehicles until they see the types of claims when it becomes widely available to the consumer.

This is something still being widely debated, so I’m not sure there’s a completely clear roadmap yet. “Liability in more serious crashes, I think that’s tougher to answer. My best guess is, at least in the early stages, owners – whether individuals or fleet operators – would still have to carry insurance” says Zoia. “But manufacturers also are likely to be liable for damages if one of their vehicles is at fault in a serious accident, just as they often are today. Lawyers tend to go after the deep-pocketed targets, and that likely will remain the automakers in the near term.”

Despite disrupting its own industry, there will be a lot of positives and negatives when it comes to the world of the driverless car. Harteveld concluded “Today, we do almost everything digital so games provide a good platform to experiment with technologies. The more the proposed technology is experienced through a computer or interface the better a game lends itself as a platform to explore new technologies.” Self-driving cars might come as soon as 2018 or they might not, either way it will change the way we live for better or worse.

[Source: Cisco Customer Experience Report for Automobile Industry in 2013 survey of 1,500 consumers in each country]