Internet vs. retail employment: What stores’ closures mean for their workers 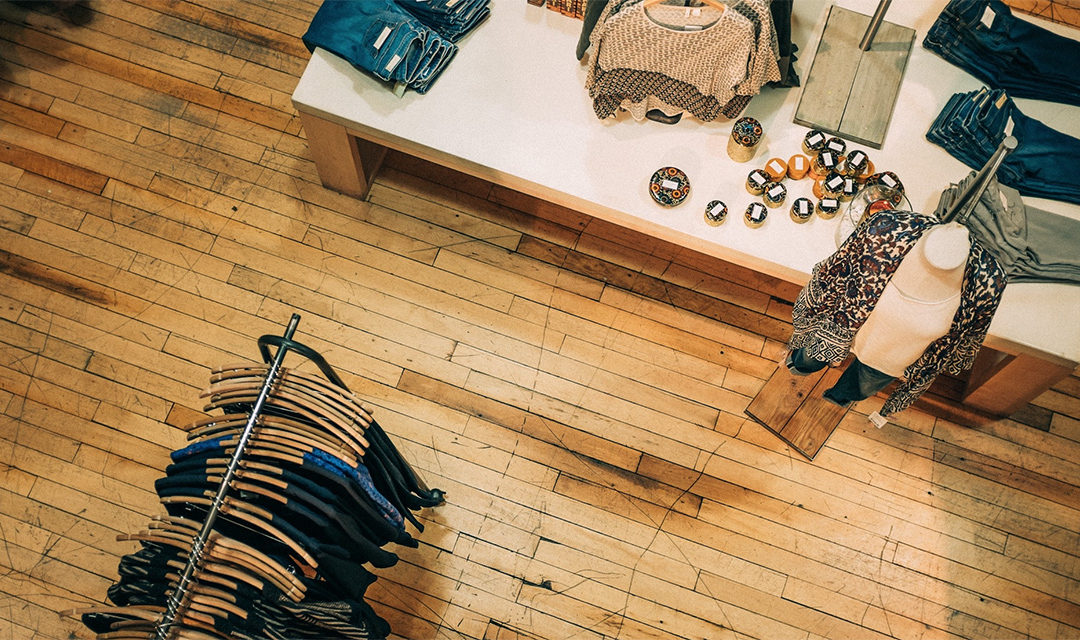 Over the past five years, the U.S. created more than a million retail jobs. Now many of them are going to disappear and the workers who are jettisoned will face difficult career decisions.
Retail jobs declined by 50,000 in the past year and the number is almost certain to grow as online shopping replaces sales at brick-and-mortar stores.

“I think we are going to see probably a third of retail stores closed within the next three years and that’s where it’s going to really hurt retail employment,” said Rebecca Duval, senior retail and apparel analyst at BlueFin Research Partners.

Online shopping, with 7.5% of the market, is currently at the same point as the travel industry was two decades ago, noted a report earlier this year from Bloomberg Intelligence. Digital now controls 45% of all travel sales, a figure online shopping could reach quickly.

Retail industry is not the first one to be hit by the advancing technology. Looking back twenty years ago most of travel was booked through travel agencies. Today 45 percent of all travel booking in the U.S. is done online. Whether it’s travel or retail, digital options offer something that’s hard to beat: price transparency and comparability.

Since 2005 jobs arranging travel declined by 3.6 percent, but the Bureau of Labor Statistics projects a 12 percent decline by 2024. The number isn’t larger, because the loss of travel jobs was offset by increases at booking services like Priceline and TripAdvisor.

“Once you have a smartphone in your hand you have access to digital 24/7,” says Poonam Goyal, a senior retail analyst at Bloomberg Intelligence. “As screens got larger as phone became more easy to use – it’s more easy to buy online.”

Something similar is happening as growth in non-store retailing cushions the blow at general merchandise retailers like Macy’s, Urban Outfitters and Walmart. Those stores cut over 30,000 jobs over the last year while non-store retailers that include internet and TV-based stores hired 25,000 workers. In addition, some related transportation jobs are growing as well.

“There will be some growth in package delivery business, whether it is UPS, or postal services, or Fedex, or other companies that are popping up to do delivery,” said James Parrott, a New York City labor economist.

Parrott believes that with unemployment so low workers will have options.

“I don’t think it’s a dire labor market situation facing retail workers,” he said. “it’s a better labor market that it has been in years.”

But workers don’t agree. Jeremy Hill spent over two months looking for a job after he was unexpectedly terminated as a merchandiser at Walmart. Hill says working in retail is hard and companies like Walmart take advantage of low-skilled workers.

“I hated my whole experience at Walmart,” said Hill, who was laid off on Jan. 6. “Walmart at the corporate level doesn’t care about their employees.”

Hill had to drop out of college because he no longer could afford to pay his tuition.

Hill eventually expects to get a degree which will give him a leg up over other retail workers who average 43 years of age and have only a high school degree. Many of them might need to get additional training.

“If you are in management and have a degree, it will be easier for you to get a job than for my counterparts,” said Monique Buffington, a manager at Target. “A lot of my counterparts are single moms with no real experience in the job force.”

The decline in retail employment is hitting some states harder than others, especially Pennsylvania, Virginia, North Carolina, Texas and Arizona.

“We are overstored as an industry, there are too many malls, too many stores,” said Duval. Until the country go through a period of “rite sizing,” retail employment will be declining.

A mean hourly wage for a retail salesperson ranges from $11.16 in department stores to $11.58 in clothing stores. But the competition between retail workers is likely to increase with fewer positions available and this can depress wages.

Many retail workers, already upset with wages being too low, say department stores should be offering commissions from online sales. Bloomingdale’s has taken a step in that direction in the new labor agreement with the Retail, Wholesale and Department Store Union. It will wipe out $2,500 of each sales associate’s commissions deficit.

“Customers don’t know that we work on a draw commission system that puts so many members of the salesforce in debt when we can’t meet our draw,” said Brenda Moses, Bloomingdale’s domestics sales associate. “When we spend time with a customer only to hear that they want to go online at home to complete their purchase we aren’t able to meet our commission goals and go into deficit to the company.”

Not only consumers changed the way they make purchases, but also they spend money differently. People don’t spend as much on things as they do on services like restaurants, entertainment, sport classes.

Over the year restaurants added 259,800 jobs, which is a 2 percent increase. Experts say retail workers might be able to transition to this growing industry.