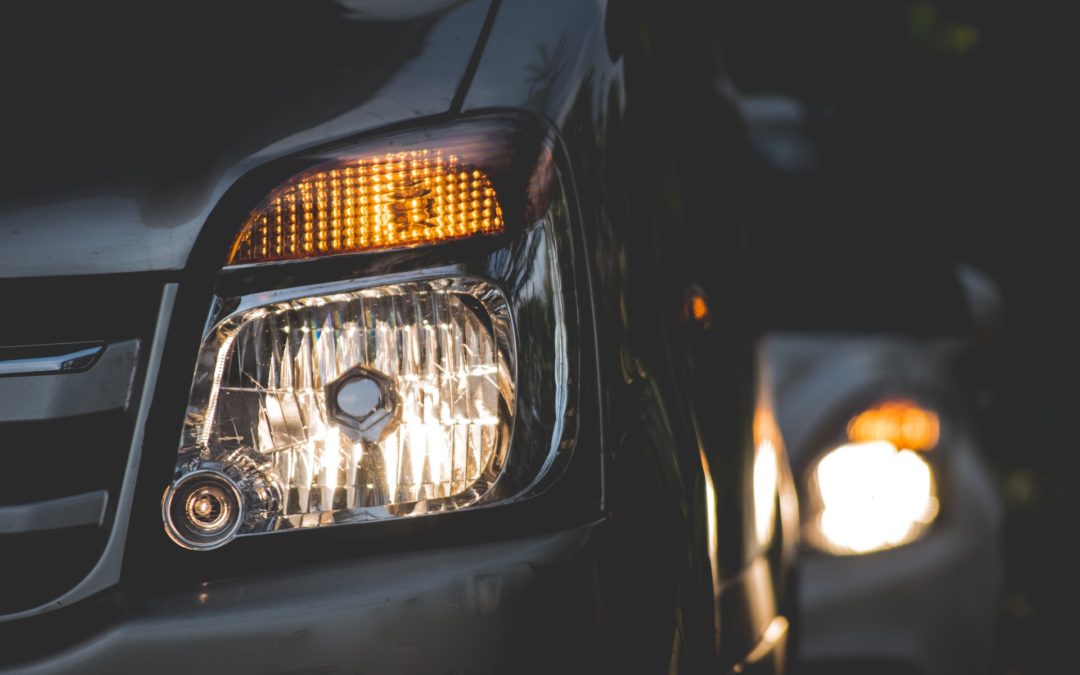 The March auto sales report to be released is expected to show a slight decrease to about 17.3 million units as auto sales weaken compared with record performance in the last year when the U.S. auto market reached an annualized rate of 17.53 and 17.58 for February 2017.

Will Truck Sales Continue to Soar?

Economists and auto experts believe trucks will continue to increase as a percent of sales due to the continued increasing popularity of crossovers and the availability of more models of these vehicles. Overall truck sales are expecting to increase slightly over 5%. Most of this growth in trucks is coming from models that are lighter and more fuel-efficient.

A Pile-Up of Unsold Vehicles Rising inventories are a concern for many the auto industry. The auto industry began with 4,191,700 light vehicles on hand, the highest unit count for the start of April since 2004. It’s caused partly because overall demand is declining. Automakers produced more cars than the market can absorb and likely not building enough trucks to meet demand in some cases. Economists believe the auto industry is likely to see overall sales still top 17 million units this year, but to get to that volume it might cost the auto industry more than it did last year. This is another concern that may catch up to the industry eventually which averages at about $500 a month.  Right now, longer-term loans of 72 months or more are helping make vehicles more affordable, an element that is keeping sales volumes high. If consumers look to trade in those vehicles down the road, they may find that it won’t pay off. This will make it harder for them to buy new a new vehicle and have a negative impact on sales and pricing for the auto industry. What’s Up with Tesla? Who Will Be the Top Automaker? The stock market doesn’t always make sense and this may be another example of that according to experts. Tesla’s valuation just might have to do with its brand image, despite lack of profit. On the other hand, many of the traditional automakers have been highly profitable since emerging from the 2009 recession. The focus has shifted to new mobility models and technologies, they’re still viewed by some investors as stuffy and boring. Tesla recently got called out by Consumer Reports for not installing an emergency brake feature as promised on their new Model S vehicle.

What happens when Tech Companies Meet the Auto Industry? Auto aficionados believe innovation is coming from both outside and inside the auto industry. The so-called “disruptors,” meaning tech companies, have advantages, because they tend to be faster moving and automakers may want to take chances. Automakers have advantages too. They already have the market, distribution channels and established brands, and tend to know what to watch out for. There is already more collaborative relationships forming between automakers and some of the “disruptive” technology firms.