5 Things to Watch in the March Consumer Price Index 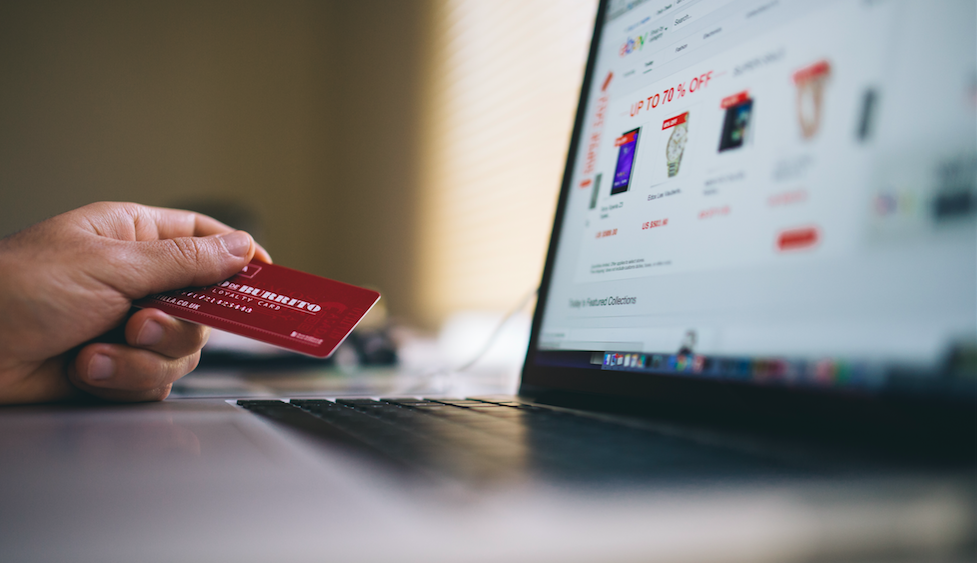 The Labor Department on Friday releases its Consumer Price Index, a measure of what Americans pay for everything from shoes to rent. The Federal Reserve considers this measure of inflation along with the Labor Department’s monthly jobs report in its decision on whether or not to raise interest rates. Since the job report for March was disappointing – economists expected more than 180,000 jobs to be added to the economy, but just 98,000 were – eyes will be on tomorrow’s Index to see if the job results are a snapshot or the paint being laid for the portrait of a slowing economy. 1. Will Prices Decrease for the First Time in a Year?

Economists predict that the Consumer Price Index will be -0.1% in March, which would be the first month of deflation since February 2016. The core index, which subtracts the unpredictable costs of food and energy from the mix, is expected to increase 0.2%. Still, prices have been on a steady streak of grow th, which predictions threaten to break. In November prices went up 0.2%, in December they increased 0.3% and prices spiked 0.6% in January, generating excitement about the potential of America’s finances. But then February brought a reversal, with inflation shrinking back to 0.1%. One month a trend does not make, but two months might mean something.

2. Trump Wants Low Interest Rates. He Might Get Them.

In an April interview with the Wall Street Journal, President Donald J. Trump said he prefers a low-interest rate policy. Depending on how the Consumer Price Index moves, he might get them, but not for desirable reasons. When Federal Reserve Chairwoman Janet Yellen announced the March interest rate hike, she said potential fiscal-policy wasn’t a factor in the move; it was a reflection of how the economy has been doing. The Fed is forecasted to lift interest rates twice more this year, but if inflation and job growth continue to underwhelm, interest rates could be kept low. “If the economy fails to accelerate as expected, the Fed is equally willing to remain patient, on the sideline,” wrote Lindsey Piegza, chief economist at Stifel, in an email. 3. Will Energy Prices Continue to Drop?

Energy prices are up a whopping 15.2% from the same time last year. But February brought a 1% drop in energy prices. Although energy costs are naturally volatile, it was the first month the category didn’t see an increase since July 2016. Fuel oil prices decreased by 0.3% while gasoline prices decreased 3%. Oil prices experienced a collapse in 2014, and although there have been plenty of months that showed an improving picture – like a 6.2% uptick in May 2016 – there also have been many months that show a recovery remains distant. Tomorrow’s report will hint at just how distant. Consumer prices rose 2.8% in the last 12 months. That’s the fastest inflation rate in five years. Two categories are largely responsible: shelter and gasoline. But even though the cost of gasoline increased far more than shelter in the last year — a 30.7% rise for gas compared with a 3.6% rise in shelter cost — the price of shelter takes the most responsibility for inflation. The cost of rent and homeownership contributed 1.17 points to that annual 2.8 rate. This is because shelter accounts for such a large portion of Americans’ monthly budget: around 30%. So it’s meaningful that the cost of housing has been steadily rising. The Wall Street Journal recently told the story of New Yorkers who hold a job but are still homeless. So remember: the biggest increases don’t always have the biggest impact, and the smaller increases can have big impacts on the American consumer.

At the same time that job and inflation data come in below expectations, consumer confidence is spiking to historic highs. The Conference Board’s cons umer index showed that customer confidence soared to a 16-year high in March. A survey by the University of Michigan showed that buyers haven’t felt as good about the economy since 2005. When consumers are confident about the economy, they spend more. But will their demand be strong enough to increase prices? Or will the divide between hard data and so-called soft data widen? Tomorrow’s report will deliver the hard numbers of what Americans are paying. But now is a time to pay attention to what they’re feeling, as well, for they are, increasingly, different stories.