Five things to watch in the retail sales report 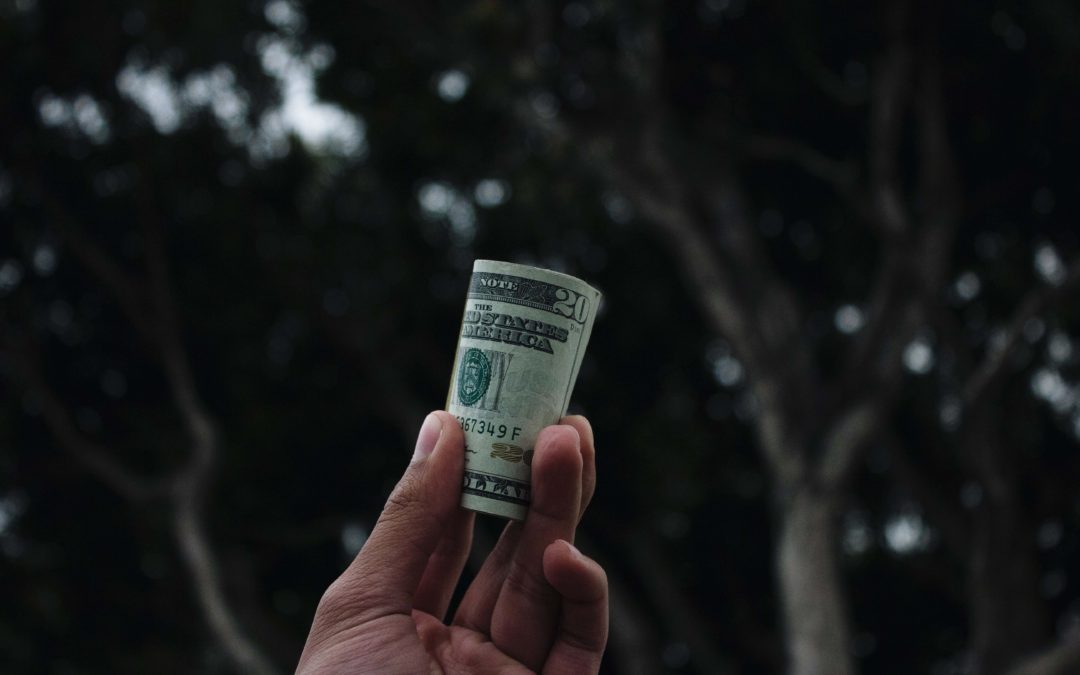 Unusually cold weather for the season played a role in keeping retail sales weak. Mid-March surprised with a snow storm on the East Coast, keeping consumers indoors. Spending on restaurants and bars is likely to decline in March.
“I am not particularly excited about March’s retail sales and I would be more concerned about the weather than anything else,” said Thomas Simmons, Senior Vice President at Jefferies, global investment bank.
“When the weather is poor it does tend to keep people inside and not spending money on things.”

March is expected to show a slowdown in consumer spending. The consensus is that retail sales stayed flat in March with a possibly slight increase of 0.1-0.2 percent, despite a growth in personal income.

Low wage growth and a delay in tax refunds in March forced consumers to budget better. Despite a tightening labor market and the unemployment rate as low as 4.5 percent, payroll is not growing respectively. While inflation is rising a cost of living, payroll growth is up 1.5 percent over the last year, the slowest rate of increase in nearly four years. In addition, some consumers experienced delays in tax refunds from IRS, which has limited their discretionary budget.

March was also a third month since the new administration has taken the Oval Office. The failures of the proposed Affordable Healthcare Act and a travel ban have put some questions marks on whether Donald Trump would be able to keep his other campaign promises. Consumer Sentiment Index, reported by the University of Michigan, dropped to 96.9 in March, losing 1.3 percentage points over January.
“It could very well be a growing undercurrent of concern, of anxiety, of all of the political machinations going on in Washington,” said Bernard Baumohl, Chief Global Economist at The Economic Outlook Group, LLC.

“More people are starting to realize that the tax cuts that they were expecting to see may not materialize as quickly as they thought.”

Online and catalogue sales, the so-called non-store retailers, will lead spending in discretionary categories in March. Mall traffic is slowing down, as consumers give their preference to online retailers like Amazon and ASOS. In expense of closing department stores, including Macy’s, Kmart and apparel retailers, such as Abercrombie and Ralph Lauren, online retailers were able to attract some new customers in March.

The gasoline sales will go up, driven by 4.2 cents increase to an average cost of $2.33 per gallon in the week ending April, 3. March’s auto sales came in below expectation, declining by 1.6 percent over same time a year ago. But experts suggest not to worry: the decline in auto sales can simply be a pause from the pace of strong spending in the final three months of last year.
“I don’t think this is a turning point, I don’t think this is something to be particularly concerned about with consumer turning away,” said Baumohl. “I think this is simply consumers are taking pause.”