Egg Farmers Grapple with Consumers’ New Idea of Progress: A Return to the Past 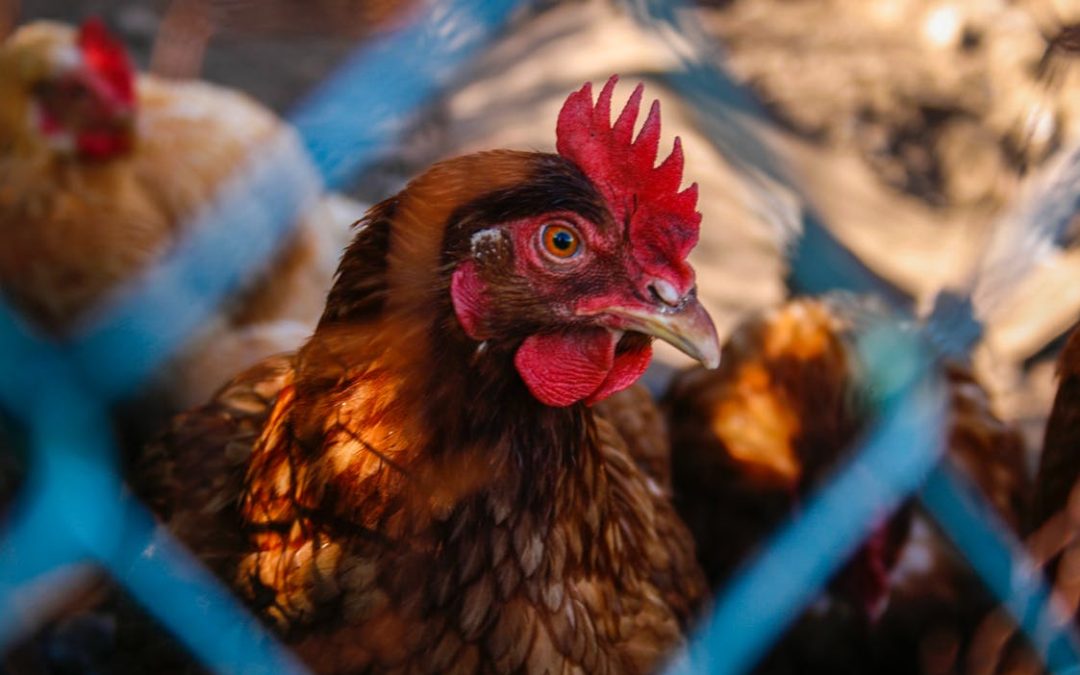 Of all the ways industrialization changed farming, it very well may be the chicken and egg industry that changed the most. Farmers used to walk around their farms, lifting eggs off the ground and rinsing them by hand.

Today most chickens live indoors. Artificial light is kept on 24/7, to simulate daylight, when chickens are most likely to lay eggs. To speed up hatching, incubators turn and warm the eggs. Hens that would normally produce 25 eggs a year are forced to churn out 300 eggs annually. Many of them are crammed so tightly into wire cages that a portion of their beaks are trimmed off so they don’t peck one another to death.

“Technology has changed everything,” said Matt Schelling, 49, a third-generation farmer in Iowa. “It used to be much more labor intensive. We worked like slaves back then.”

But ever since social media exposed the realities of modern farming, a growing number of Americans are asking farmers to return to those days where chickens didn’t live behind bars. In 2014, 2% of eggs sold in the United States were cage-free; today 10% are. By 2025, it’s predicted that the egg market will be 70% cage free. Big chains like Walmart, Starbucks and McDonalds have vowed to use only cage-free eggs.

Farmers say the expenses of moving to cage-free will bankrupt many farms. But consumers will be the ones to absorb the costs, and most farmers who make the transition will come out on the other side just fine.

“What is about to take place is likely to be one of the most significant evolutions in our industry’s history,” wrote Chad Gregory, CEO of the United Egg Producers, in the Poultry Times.

Many of the 400 egg farms across America still use caged-systems. “Billions of dollars of facilities are soon going to be worthless,” Schelling said. “We’re scared.”

Still, many farmers have realized they need to change their business to meet today’s demand. Sales for cage-free housing in the U.S. exceeded sales for caged housing in 2015, for the first time in decades.

But many farmers can’t afford the costs of replacing their facilities, said Ken Klippen, executive director of the National Association of Egg Farmers.

“This is going back in time,” Klippen said, estimating that a farmer with 300,000 chickens will have to spend $12 million to convert his farm to cage-free.

These expenses include the removal of old cages, installment of new housing, new feeders and waterers. Many farmers will have to hire consultants to educate them on how to manage a cage-free system. In addition, chickens will burn more calories if they’re able to move around more, meaning farmers will have to pay more to feed them. Above all, cage-free farms can hold about a third the number of chickens as caged-farms, and so production will decline.

“Smaller farms will go out of business,” Klippen said. Consumers will also suffer as farmers increase egg prices to make up for the additional costs, he said.

Some farmers worry they’ll invest in transitioning to cage-free facilities only to rise one morning and find consumers are over the cage-free movement.

“The companies that are asking them to do this are not doing so with a guarantee that they’ll always buy cage-free,” said Richard Blas, owner of East Coast Egg Farmers, an egg distribution company in New Jersey. “It could be devastating to chicken farmers who make the commitment.”

But the demand for cage-free eggs seems less a phase than another expression from the American consumer who is increasingly seeking transparency.

About 90% of U.S. consumers reported that it was somewhat or very important to them to know where their food is coming from, according to a 2016 survey by Trace One, a marketing company. A study done by Harvard and MIT in 2013 found that consumers – even those looking for a discount – will pay more money for clothes with tags that describe fair labor practices.

“Right now the egg industry is reluctantly realizing more and more consumers are better informed and are horrified by the way chickens are treated,” said Karen Davis, president of United Poultry Concerns. “The industry has been schooled in the idea that the more technological – the more control, the less nature – is all progress. Now they’re seeing an interest to go back to an older time, to this romantic idea.”

The idea will also be lucrative. Although egg farmers will spend more money in the short-term to change their farms, they’ll make more money on their eggs once they become cage-free.

Commercial egg prices are the cheapest they’ve been in a decade, after farmers produced too many chickens to compensate for a Bird Flu outbreak that killed 40 million chickens in 2015. The average cost for a dozen commercial eggs is around $1.50 today, compared with $2.73 for a dozen of caged-eggs. If the egg market becomes mostly caged-free, it’s predicted that egg prices will increase between 20 and 30%. “In the long run, they’d be as well off as they were before,” said Henry Kaiser, an agricultural economist at Cornell University. “Eggs are such a tiny portion of our budget. Even if the price doubled, people would still buy what they currently buy.”

Back in Iowa, Schelling said most egg farmers are hoping the forecasts are wrong and that they’ll get to keep doing things the same way.

“The biggest weakness of the farmer is he’s optimistic,” Schelling said. “We always think next year will be better.”