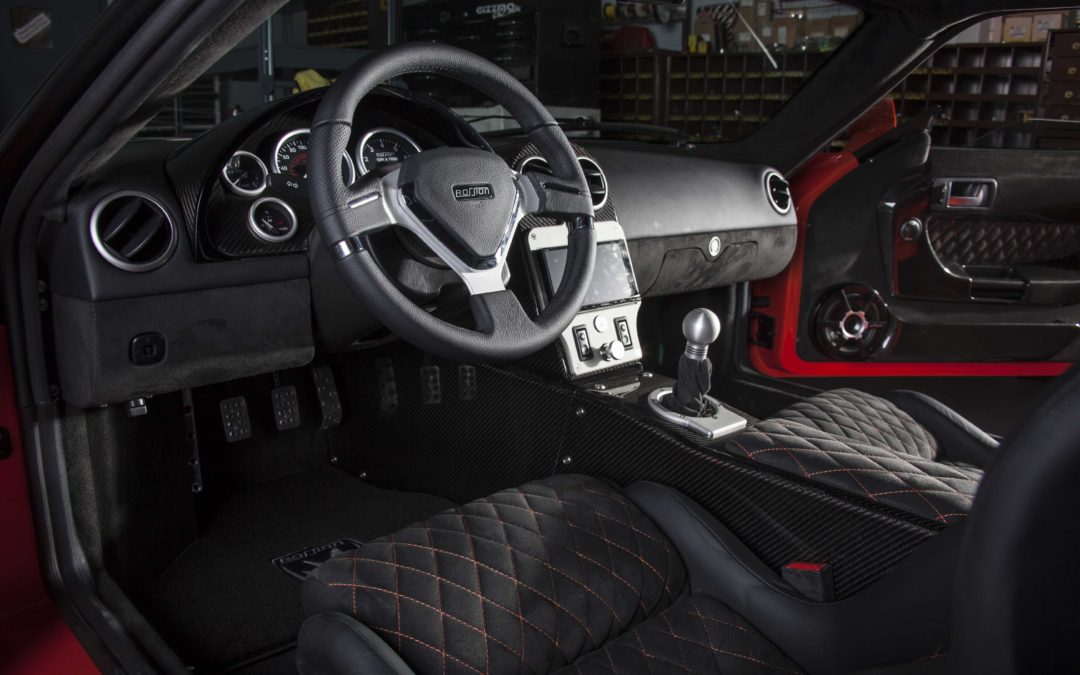 The average price paid for a vehicle in March was $34,342, up 1.7% from last year. The annualized rate has decreased to 16.62 million units in March versus of 17.58 million units last month.

“Sales overall are cooling off because the market has filled the pent-up demand created by the recession. However, March did not end as high as we expected. I believe there might still be some pull-ahead caused by the strong final four months of 2016 when the seasonally adjusted annual rate averaged 17.9 million” said Haig Stoddard, Wards Auton sales analyst.

Consumers are not only price conscious but they are also value conscious when investing in a vehicle. “They think about durability and how many repairs their vehicle might need in year five. Automobile sales have reached a plateau. People don’t seem to be spending as much as they did in the past” said Peter Morici, a business professor at the University of Maryland.

Joe Prostredny and his wife who live in Georgia have leased a BMW X5 and a Cadillac Escalade. “We usually lease our cars because we like driving newer vehicles. There is also less maintenance required on newer vehicles.”

Even Ford’s trucks can’t keep the confidence of investors. Tesla shares were up 7.3% and has surpassed Henry Ford’s automotive establishment by stock market value. Currently Tesla’s market capitalization is $48.69 billion leaving Ford in the dust at $45.47 billion. The next victim for Tesla would be General Motors which is valued at $51.19 billion. There is a significant gap between cars and trucks, fuel economy on trucks is continues to improve. “There are more trucks, especially cross/utility vehicles, to pick from than ever before. Buyers, young and old, prefer them for their utility” added Hoddard.

Fiat Chrysler’s car sales plunged over a whopping 24%. SUVs and crossovers fell 3.4% but trucks increased 2.5%. The company’s notable brand Jeep declined over 11% as well. “Chrysler Fiat continues to face challenges no matter who owns it. It’s all about buyer perception, some people just go to certain companies when they don’t want to spend a lot” Morici weighed in.

Consumers are also feeling the heat when it comes to paying their car loans. “People borrowed a lot of money and they’re tapped out, the economy hasn’t grown enough” said Morici. “The Upper class, upper middle class and working class are spending more and healthcare and that’s affecting car payments.”

Some don’t think health insurance payments are competing with car loan payments, “I don’t think they are struggling. I believe that what’s happening is that there were a lot of subprime loans given out and that starting to reverberate at worrisome levels” said Hoddard.

According to statistics that were released by Experian Automotive, the average American auto payment is $493 per month on a new vehicle loan. With high monthly payments leaning towards almost $500 a month some Americans are finding it difficult to stick to the terms of their loan especially if it’s during a financially challenging time.

Rebecca Britt, from Texas recently purchased a 2017 Nissan Rogue. “The longest part is the negotiation process, the actual paperwork for financing took less than an hour since I was a prior customer of the dealership.”

On the flip side she pays more than required a month in order to pay off for her car faster. “I think that’s all relative to your income, I find it within my budget, I pay $450 but I usually put $500 a month to help pay it off just quicker and whenever I have extra money I usually throw it at the car” said Britt.

What can we expect from the auto industry for April? “I expect sales in April to rebound from March to over a 17 million SAAR. An overabundance of inventory will drive more price discounting, and more people likely will have their tax refunds to spend” said Hoddard. Perhaps some of those tax refunds can also relieve the pressures of car loan payments.