U.S. Expected to add Jobs, as it Reaches Full Employment 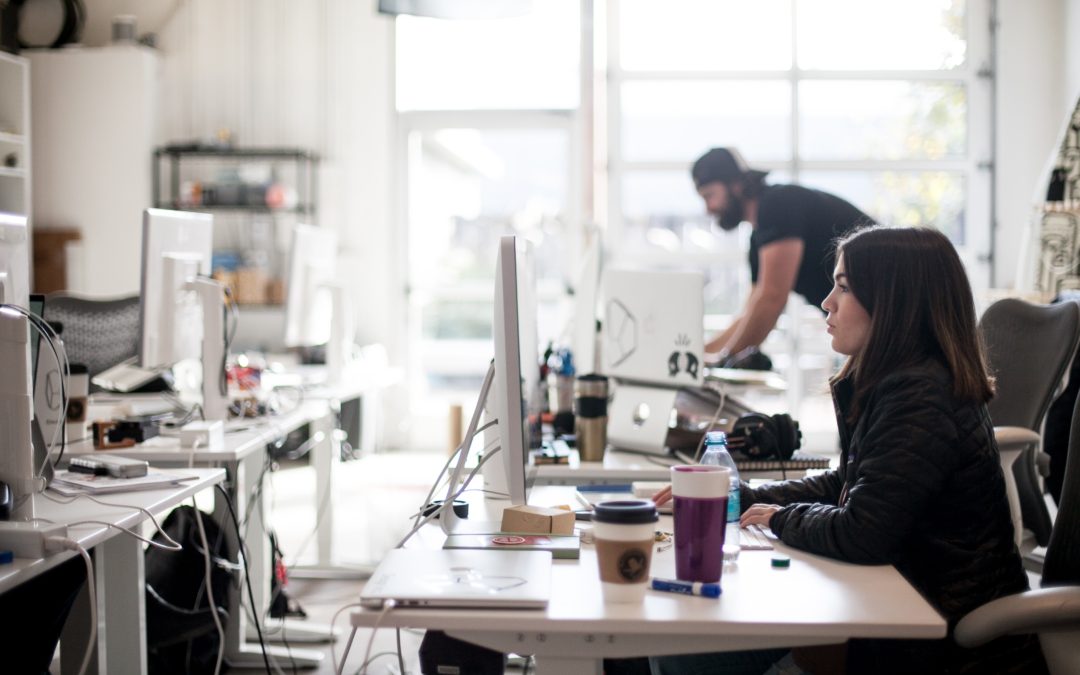 The U.S. is expected to continue its record streak on job growth for March, as the economy barrels toward full employment and maintains a low unemployment rate.

Economists believe that the U.S. economy will add around 200,000 jobs in March, signaling a strong economy and a boost in confidence from businesses.  This is in line with economic forecasts that predicted an average of 183,000 jobs per month for 2017.

Americans confidence in the economy may help with the full employment number, as those previously out of the workforce may decide to re-enter the labor force because of an uptick in wages and salary and job incentives by employers.

The construction industry, which so far, has seen job increases due to an unseasonably warm January and February, is expected to grow for March, but at a lower rate because weather patterns will have returned to normal and the number of skilled workers continue to diminish.

“How many people say that they looked for work last month, were unemployed and had previously worked in construction,” said Ken Simonson, chief economist at Associated General Contractors of America. Simonson believes that unemployment in the construction industry has dropped considerably since they’ve started measuring it in 2000.

President Trump has proposed a $1 trillion-dollar infrastructure plan, which could spur further hiring in an industry that’s already hiring at double the rate of other industries.

The Trump administration has made efforts to encourage American only manufacturing jobs, but this move is seen to negatively impact manufacturing jobs, as foreign countries may make it difficult for U.S. companies to export their goods. A decrease in manufacturing jobs is in line with the Bureau of Labor statistics projections of a 0.9 percent decline by 2024.

The technology industry that may see more job openings, but less positions being filled due to the Administration’s efforts to make it harder for foreign workers to work in the U.S.

Not all analysts believe the Fed’s assessment that the U.S. has reached ideal employment.

“We have not achieved annual full employment, we have not seen pressure from wages that will lead to spiraling inflation,” said Elsie Gould, senior economist at Economic Policy Institute. “I think that, unfortunately, they’re going to take whatever report that is at least mildly positive to be a sign that they’re doing the right thing by raising rates.”

The economy may not be at full employment at the current 4.7 percent rate due to workers still looking for jobs and many still being underemployed. According to the Bureau of Labor Statistics, the U.S. averaged a 4 percent unemployment rate in 2000, even hitting 3.9 percent during the end of that year.

While wage growth has seen an increase, but is not reflective of an economy near full employment.

“Until we see that sustained, I’m still going to say ‘Keep your foot off the brakes’”, said Gould.

The March jobs report is expected to be released on 8:30 a.m. ET on Friday by the Bureau of Labor Statistics.