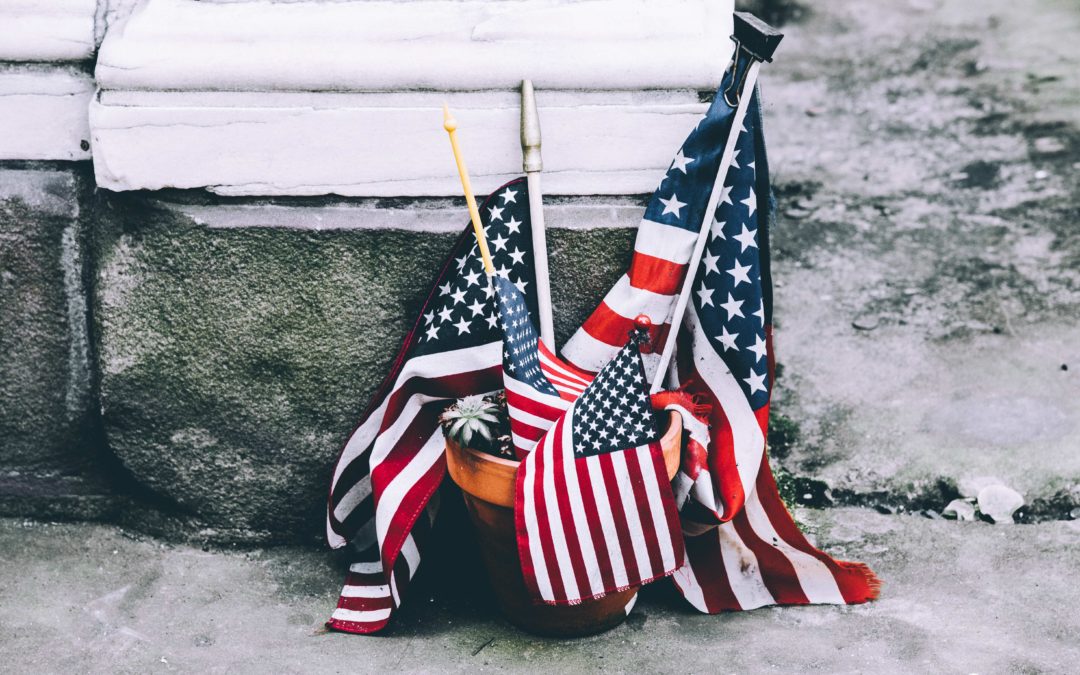 Tanya Tankou supported Donald Trump in the presidential election. The resident of Austin, Texas, and an owner of Credit Engineers, a credit repair company, says that whenever there is a Republican in office, her business improves. But besides a personal financial interest, Tankou believes Trump can and will improve the state of the economy.
“He is really passionate about America,” she said. “I think he speaks on making America great again, fixing things that need to be fixed or tweaked.”

Not everyone in America agrees with Tankou. More than half a country thinks the opposite – that Trump’s policies are damaging economy and they are closing their wallets.

The gap between the post-election outlook of progressives and conservatives has deepened so much that it is affecting the economy. Consumer spending in March barely rose, despite the growth of the personal income.

So not only are the progressive a majority, concerned consumers and happy ones do not act the same way.
“When consumers have very low confidence they tend to be much more conservative about spending, as they are worried that something bad would happen,” said Thomas Simons, Senior Vice President at Jefferies, global investment bank.
“On the other hand, even with confidence relatively high, you are not going to see people increasing their spending as much as they would have pulled it back if they had low confidence,” he said.

The divide of consumer sentiment between those favoring Donald Trump’s administration and those against Republican-dominant position in the office is historically big. The University of Michigan consumer confidence index last month showed Democrats with a very low 55.3 score and Republicans with a sky-high 122.4. The 67 point spread is the widest ever in the history of the survey.

This national level number reported by University of Michigan in March is supported by state surveys. State consumer sentiment surveys indicated consumers’ mixed feelings about the economy with strong positive outlook in red states and negative outlook in the blue states.
Texas residents, who have been voting Republican since 1980, feel very positive about the economy under President Trump. In February Trump’s favorable ratings rose 21 percentage points over October 2016, according to polls conducted by the University of Texas at Austin.
Donald Trump was elected on the basis of extremely effective outreach to working class Americans. Coming from the conservative perspective, Tankou thinks the difference between herself and Democrats has a lot to do with a safety net.

“I think Democrats, they like entitlements. Some of their entitlement cost taxpayers a lot of money,” said Tankou.

“Republicans are not really big on entitlements, that’s why I am Republican, because I believe if you want to have things you have to work for them.”
In liberal Los Angeles consumer confidence declined dramatically by the end of 2016. In fourth quarter of 2016 consumer sentiment fell 12 percent over the third quarter of the year prior the election, according to Lowe Institute Los Angeles Consumer Sentiment Index. The decline in Los Angeles consumer sentiment was across all ethnic groups – African American, Asian, Hispanic, Caucasian and other.
“We now know much more about Trump’s politics and it’s a totally different picture from what he presented during the election campaign,” said Michael Tyler of San Jose, California, a Managing Director at Essex Lake Group, a company that provides analytics to businesses.

“During campaign he presented himself like an independent person. After the election he surrounded himself with the people from the very far right,” said Tyler.
Declining confidence of progressives is reflecting the unfulfilled Trump’s promises. With two unsuccessful attempts to impose a travel ban, followed by the new health care bill’s failure in Congress, there is no faith Trump can bring any promises to life.
“The real gap is between aspiration and reality. So far Trump’s administration registered record is zero,” said Tyler.

Personal income rose 0.4 percent, but it didn’t drive spending up. March’s spending is up by only 0.1 percent with the lowest growth since August.

Businesses are going to see a slight decline in sales, caused by a slowdown in discretionary spending. But neither Republicans nor Democrats will be making daily decisions such as shopping for clothes or eating out based upon their economic outlook.

“The difference between the outlook of progressives and conservatives, which is the big ideological divide in America now, affects decisions that people make looking out two, three, five years,” says Patrick Anderson, a Chief Principal and Chief Executive Officer at Anderson Economic Group.

“I think you going to see this divide start to pop up in decisions about education plan, about borrowing money long term, about getting in debt to invest in the business or house,” he said. “Those decisions are not yet showing up in the marketplace.”