The Rich Feel Richer with Trump in Office, Dow Increase and Are Buying Luxury Cars to Celebrate 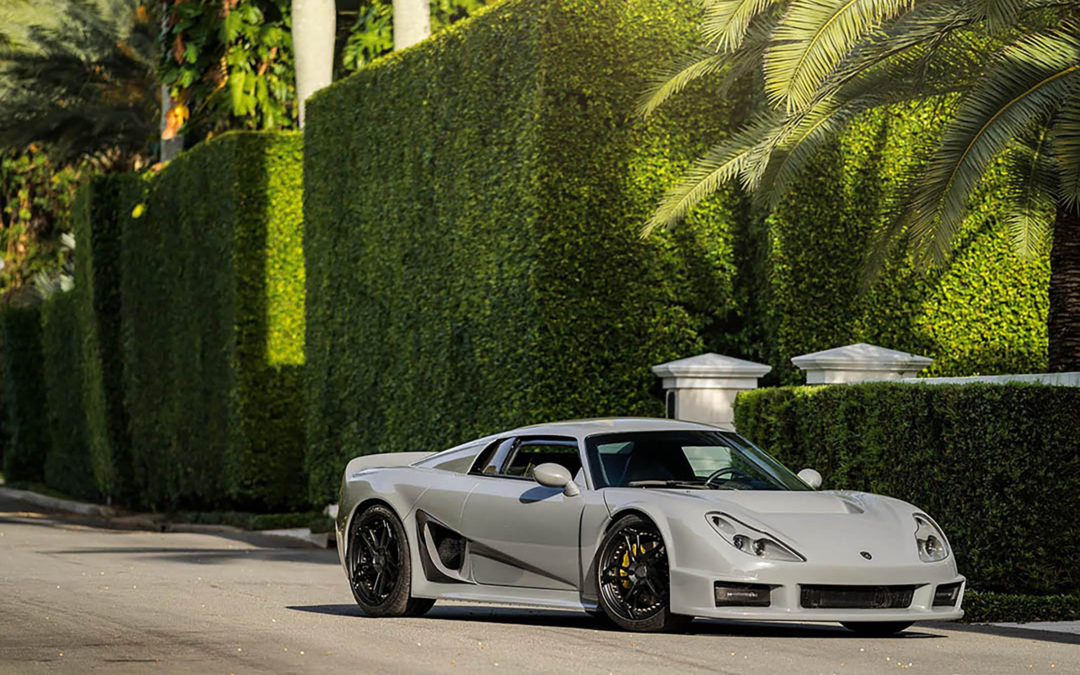 What does a wealthy person do when the Dow has continued to maintain impressive numbers and their fellow rich person is the president of the United States? They buy a Porche, a Rolls Royce, a Maserati, a Bentley or heck maybe all of them.

Just last month the Dow exceeded 21,00 points for the first time in history after it reached 20,000 in January. It took less than a month to move a thousand points, the fastest move between ground-breaking numbers since 1999 where the Dow’s numbers went from a mere 10,000 to 11,000.

From November 2016 Rolls Royce sales surged by 42%, and sales of vehicles made by Volkswagen Bentley, Ferrari, Fiat Automobiles Maserati and Porsche spiked about 18% since the Nov. 8 in U.S. This year, in January, Lamborghini sales went up 15%.

Rich people invest. When stock portfolios rise investors feel more secure about their money and then they spend more, specifically on luxury cars, this is called the wealth effect. Presently, the Dow Jones continues to stay well above 20,000 and has not dipped from its peak.

“When the stock prices do go up then that makes the amount of people who can afford cars larger. It expands the scope and availability of people who can buy it. It’s an investment when you buy these vehicles” said Peter Morici, a professor of business at the University of Maryland.

Trump is seen as good for the luxury car business and with his plans to cut taxes for the upper-bracket incomes. “Generally, people who buy these vehicles aren’t really affected by economic conditions – they can afford to buy no matter what. But they tend to be reluctant to display their wealth in times of economic slumps, because they don’t want to be conspicuous at a time when there’s a lot of unemployment and wage cutbacks for the masses” stated Dave Zoia, Wards Auto editorial director.

Another thing that’s fueling sales in this segment is the expansion of models available, particularly SUVs and crossover which happen to be the popular section of the market overall, and more of these luxury brands are beginning to offer crossover models and are drawing some buyers in. Trucks and SUV’s saw a sales increase in February.

Not everyone agrees that recent auto sales for luxury vehicles are driven by politics or the stock market. Another element that likely drove the increases more was the price-discounting that occurred industrywide in the final months of the year.

“The market finally started to peak after a record period of growth since the recession. December, is always is a strong time of the year for luxury vehicles and retail incentives likely enhanced that. Because of expectations, interest rates will continue to rise, some buyers probably wanted to lock in lower payments” stated Haig Stoddard, senior analyst at Wards Auto.

Business is also accelerating at Rossion Automotive, an American car manufacturer, that has also seen an increase in clientele lately. “The affluent global luxury car buyers have been successful and business savvy in their respective fields, a stock market awareness is present in most of my clientele” said Jason Young, who works in dealer acquisitions and global sales as well as test drives and inspects vehicles at Rossion Automotive. Rossion’s clientele looks at trends, patterns, volatility of the stock market as well. “The market reflects a sense of static progression that makes the supercar buyer more comfortable about purchasing a luxury product. Only time will tell but I can definitely see a rise in interest for our vehicles” continued Young.

Although Rossion company uses Ford engines primarily, all of the cars are built from scratch. Within reason Rossion can use any type of engine, luxury or not, that the customer wants but of course that comes with a price. It costs about five figures just to replace the braking system in some luxury sports cars.

Young concluded “When you get to certain level of monetary status, the only thing that impedes a wealthy customer is timing. The consumer that can afford these vehicles may have the impulse, but they always have the reservation to make intelligent buying decisions.”

Politics, economics and the auto industry continue to collide not only with wealthy consumers who may have faith in Trump and in the stock market but also with actual policies. “There’s an indirect affect that Trump has on the stock market and that affects whether people want to buy cars or not” Professor Morici concluded.

It seems Trump’s link to the auto industry is only revving up. He appeared in Detroit earlier this month where he plans to reverse the Obama decision, allowing car mileage and emissions standards for 2017 to 2025 to be reassessed. Some consider this goes beyond politics and economics and is crucial for preserving clean air and combatting climate change.