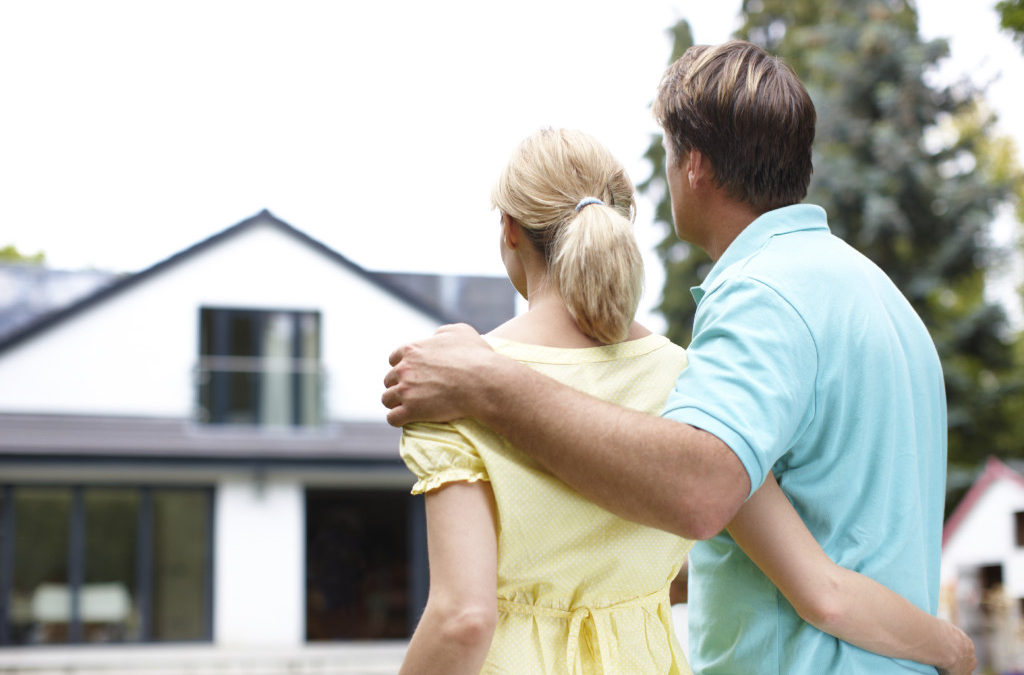 Residential construction climbed in February as builders continue to be encouraged by the Trump administration’s promises of deregulation.

But the administration’s anti-immigration actions have negative implications for the industry’s labor supply.

“The lack of skilled workers is the number one issue right now,” said Stephen Melman, director of economic services at the National Association of Home Builders. “The residential construction workforce is too small already and it’s getting older, and now there’s some sort of cap on immigration. Where’s the labor going to come from to build the homes?

Unauthorized immigrants accounted for 15% of construction workers in 2014 compared with 5% of US – born workers.

“This is the one thing that never was outsourced,” Melman said. “You can’t build a home in China and ship it here. So this has to be done here, on US soil, by workers who are here,” he said.

February housing starts were at a seasonally adjusted annual rate of 1.29 mln, up 3% from January’s estimates, and sales of single-family houses are up 3.7% since 2016 – numbers that are at their highest levels since the recession and suggest sustainable growth for the market.

One of the Trump administration’s reforms so far has been to roll back the waters of the US rule, a law that eliminates federal protections for small bodies of water and wetlands, ultimately granting builders more available land on which to build. Government actions like these have builder confidence at a 12-year high.

The nature of home construction itself has also shifted, with more buyers wanting higher-quality and customized homes, creating demand for more workers to develop more complex skill sets. If builders had more specialized laborers they could build more homes faster.

In Bergen county, New Jersey project manager Jake Alleva of Alleva Construction said immigration is going to be a significant issue for builders overall, in part because workers who are here legally may ask for more money and there are now more builders than ever who need labor. Alleva said his company will not be directly effected by these changes as it does not employ undocumented workers.

Another group impacting the residential market housing is millennials, who make up more than 25% of the national population.

Alleva said one of the biggest challenges for his business now is that younger potential buyers make a lot of inquiries, but not necessarily serious ones.

“People are looking for free information,” he said. “Now the millennials have the internet so they are hunting more for information and quotes and pricing.”

But not all millennials are afraid of commitment. In 2016, they made up 35% of all buyers. That percentage is expected to rise as jobs and wages increase and allow more young people to become first time buyers.

Despite being historically low, rising interest rates may still incentive the younger generation. People who are considering buying a home may accelerate their decision due to concerns about interest rates growing above 5%, said Melman.

That’s exactly what’s happening in parts of Nassau-Suffolk county in Long Island, where it’s become a seller’s market with inventory lasting less than five months on the market. There are a lot of buyers but not a lot of homes to pick from.

People are coming in above asking price and engaging in bidding wars, said Shaugnessy Dusling, licensed real estate salesperson at Keller Williams Realty. Rising interest rates have yet to dissuade buyers because for now they are still low overall.

The availability of Fair Housing Act and Sonyma loans in New York are also offering millennials the opportunity for low down payments and low interest rates.

Dusling echoed project manager Jake Alleva’s sentiments about millennials as more knowledgable buyers. Her younger clients are thinking more long-term about growing into a house as a family, or even for retirement and looking for homes that can be easily modified for wheelchair accessibility in later years.

“Buyers coming to us now have more information. They’re not depending on a realtor to find them a house, but to sort through, organize and analyze information for them.” she said. “Now it’s about offering a value to the new buyers rather than opening a door.”