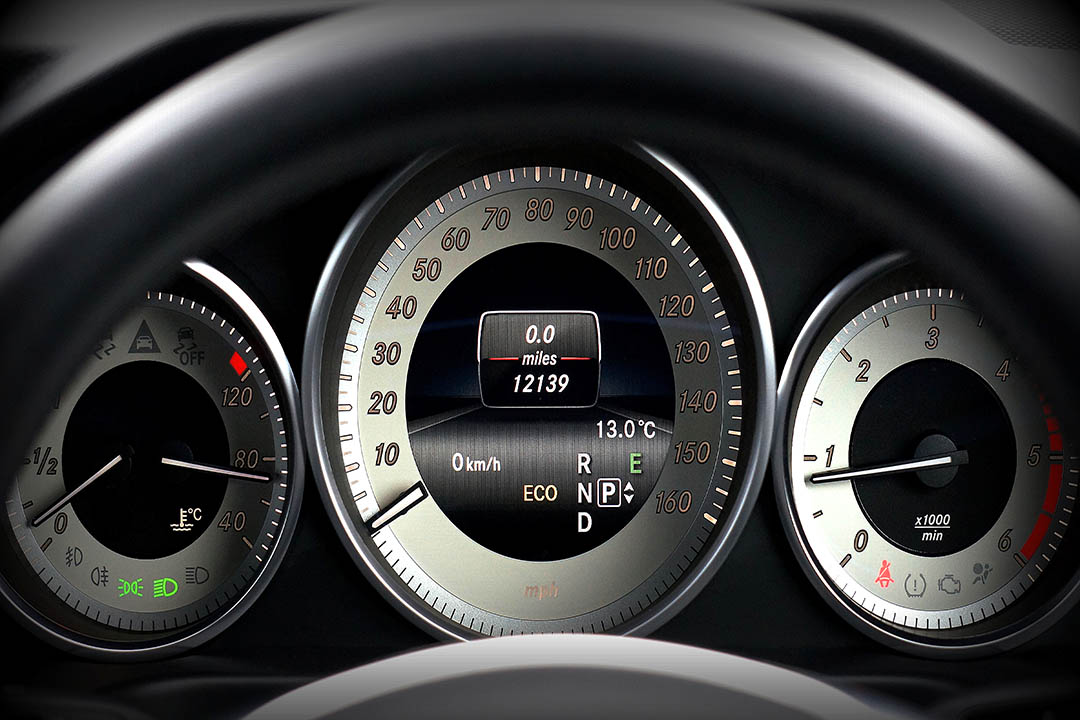 Automakers sold fewer vehicles in the U.S. for the month of February as consumers seem to be hitting the brakes on buying cars and are more in favor of purchasing trucks and SUVs.

Even though the auto industry continues to move along as car sales came at a total of 1.33 million for February, just under 1% from January due to a slight drop in demand. Trucks and SUVs did move increases for some automakers.

Automakers were led by Nissan which had an increase of 3.7%, and General Motors which rose 4.2% and Honda had a 2.3% and had a huge 15% boost in truck sales. Meanwhile Ford, Toyota and Fiat Chrysler saw a decline in sales despite rising incentives and discounting prices to maintain sales last month.

Seasonally adjusted annualized sales remained healthy at 17.6 million about a 0.2% increase from February 2016. “I think we reached our peak last year. It would be normal if cars and trucks slow down for the next couple of years. The economy can be healthy and auto sales can be slow” said Bob Stein, Deputy Chief Economist at First Trust Advisors.

Gas prices are low and consumers in the U.S. continue to purchase larger trucks and SUV’s, according to the latest reports. Consumer truck sales are up 14,494 from last year at 11,264.

With low gas prices, car companies are benefitting from low interest rates despite growing consumer debt. Americans racked up over $1.2 trillion in auto debt at the end of 2016 which contributed record sales in that period for carmakers.

A soaring stock market just might be one of the reasons for propelling sales of luxury vehicles lately. Wealthy consumers are enthusiastic with the continued increase of the Dow Jones Industrial along with the hope that the Trump administration will pass policies that favor businesses.

The policies of the new president can continue to affect auto sales and how much people spend. “It can be positive if he can keep his promise, stocks are up, people are optimistic. You have to have a healthy economy to make money” stated Peter Morici, a professor of business at the University of Maryland.

The new political climate and policies can also have a negative effect. “A border tax would be bad news indeed for the automotive industry and other manufacturing industries. The Trump administration trade policy is still a big question mark” said Joshua Shapiro, chief economist at MFR Inc. Mexico is the world’s seventh largest in terms of vehicle production that is devoted to export and is the second largest supplier for vehicles to the United States.

Shapiro concluded with a forecast that vehicle sales will plateau. “Incentives are about as maxed out as possible. For sales to pick up further from where they are now would require significantly stronger household income growth, which would pretty much need to stem from a significantly stronger labor market.”

For now, once the stock market rises, the U.S. auto industry may be in the clear or at least maintain its pace depending on consumer optimism.