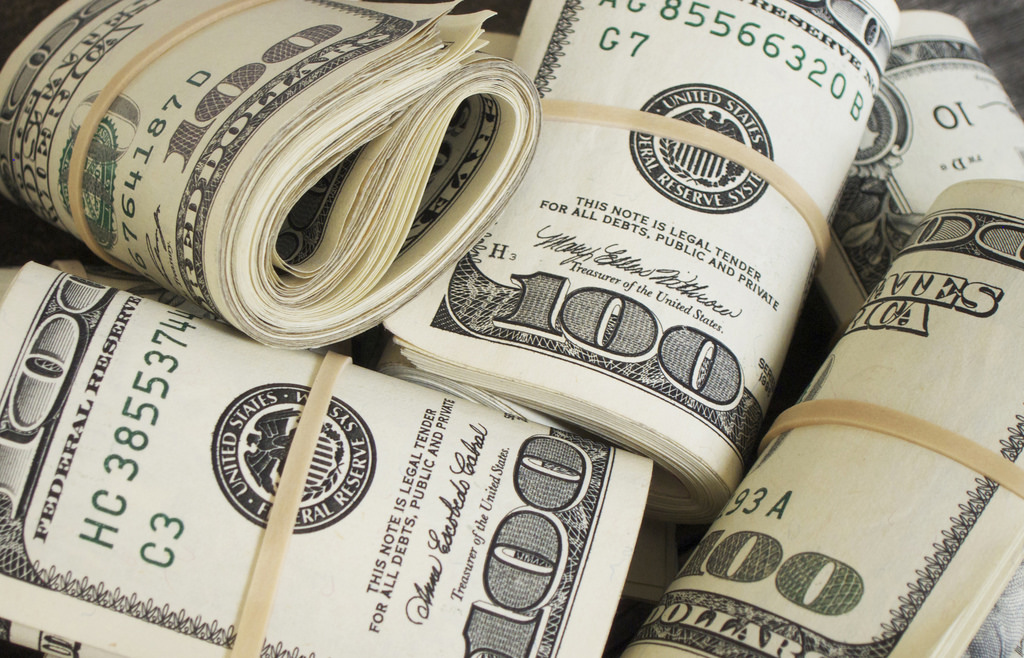 Personal Income rose in January boosting consumer confidence in a week when President Trump tried to reassure Americans he can improve the economy.

Personal income rose 0.4% or $63 billion, slightly ahead of the consensus of 0.3%, per surveys from Bloomberg. Some economists had predicted an even larger gain as investors take advantage of the booming stock market. The stock market reached historic highs this week, as the Dow Jones Industrial Average rallied past 21,000 points.

“We have very solid growth for the month,” said Gus Faucher, deputy chief economists of PNC financial, who predicted 0.5% before Wednesday’s report was released. Wages and salary, which is the biggest contributor to personal income, also saw an increase of 0.4%.

“It’s important because it’s the most fundamental source of income for consumers,” said Russell T. Price, senior economist for Ameriprise Financial Inc. “Consumers like money in their pocket.”

Economist project that the average growth rate for personal income for 2017 will be 0.4%. Year-over-year growth is 4%, which is “good,” according to Price.

A strong labor market has also contributed to the increase. The US economy added 227,000 jobs in January. It was the 76th straight month of job growth, according to the Bureau of Labor Statistics.

Despite consumer confidence growing, consumers tightened their spending in January, as Personal Consumption Expenditures saw a decline of 0.3%, below analyst expectations of 0.5%. A 0.3% increase from the previous year, led to savings reaching $795.7 billion in January.

The Fed announced this week that they would increase the primary interest rate in mid-March, according to Fed Chair, Janet L. Yellen. This would be the first of three interest rate increases for 2017.