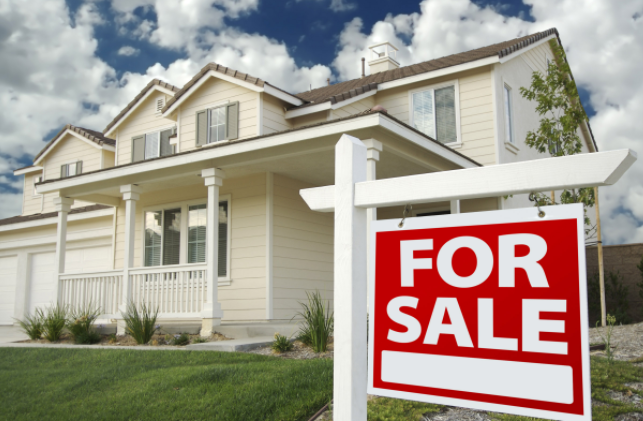 Signaling optimism for the economy, housing starts were unexpectedly strong in January.

Building permits led the way, suggesting future growth. Permits rose across the majority of the country, falling only in the West, a vital sign that builder confidence is up.

Both single family and multifamily home sales have been steadily rising since 2011 and both categories should continue to improve pending a major shock to the market.

“The job market is improving and wages are going up,” said Bernard Baumohl, Chief Global Economist at The Economic Outlook Group, pointing to signs that futures may start to climb. “Mortgage rates are rising but they are still historically low.  Young adults are moving out of their parents’ basements who finally feel more secure about their jobs.”

But builders still face residual challenges from the Great Recession – a lack of skilled workers, shortages of available land and regulatory restrictions – and the uncertain currents running through Washington right now may be reason for concern.

So far, President Trump and his administration have promised to reduce regulation and create jobs, giving the market confidence, but these promises will soon be put to the test by expectations of real results. If it turns out the legal and political maelstrom that’s been released on the US results in more chaos than anticipated, the housing market could be negatively affected as early as the spring or summer.

“Anytime you see surges in building permits, long-term change for recovery is under way,” said Michela Zonta, Senior Policy Analyst for the Housing and Consumer Finance Policy at the Center for American Progress, a liberal think tank based in Washington, D.C.

Recovery will be determined in part by how the Department of Housing and Urban Development responds to homebuyer needs. While policy makers had previously been pushing for actions like lowering market insurance rates for Fair Housing Act loans, the HUD chose not to enact the latest proposed FHA fee cut, testing whether solid housing starts will mean much if the initiatives designed to benefit people who really need them do not actually help them.

“So on one side you have signs of a recovery, we’re building homes, but who are those houses for if people can’t afford to buy them?” Zonta said. Financial deregulation and a return to predatory lending could cool the market.

But there is confidence that the housing sector will continue to grow with the financial sector long-term, and, for now, little worry about another recession. Despite the uncertainties created by President Trump, market conditions are favorable. The general consensus is that things are much healthier and builder and consumer confidence will remain high.

“Credit standards are pretty fair right now, and the administration has expressed an interested in making credit available,” said Andrew Sorogen, Economy Reporter at U.S. News & World Report. “Mortgage rates can be as low as rent payments right now, but it’s hard to see trends unless you’re looking further out, maybe a year or two from now.”