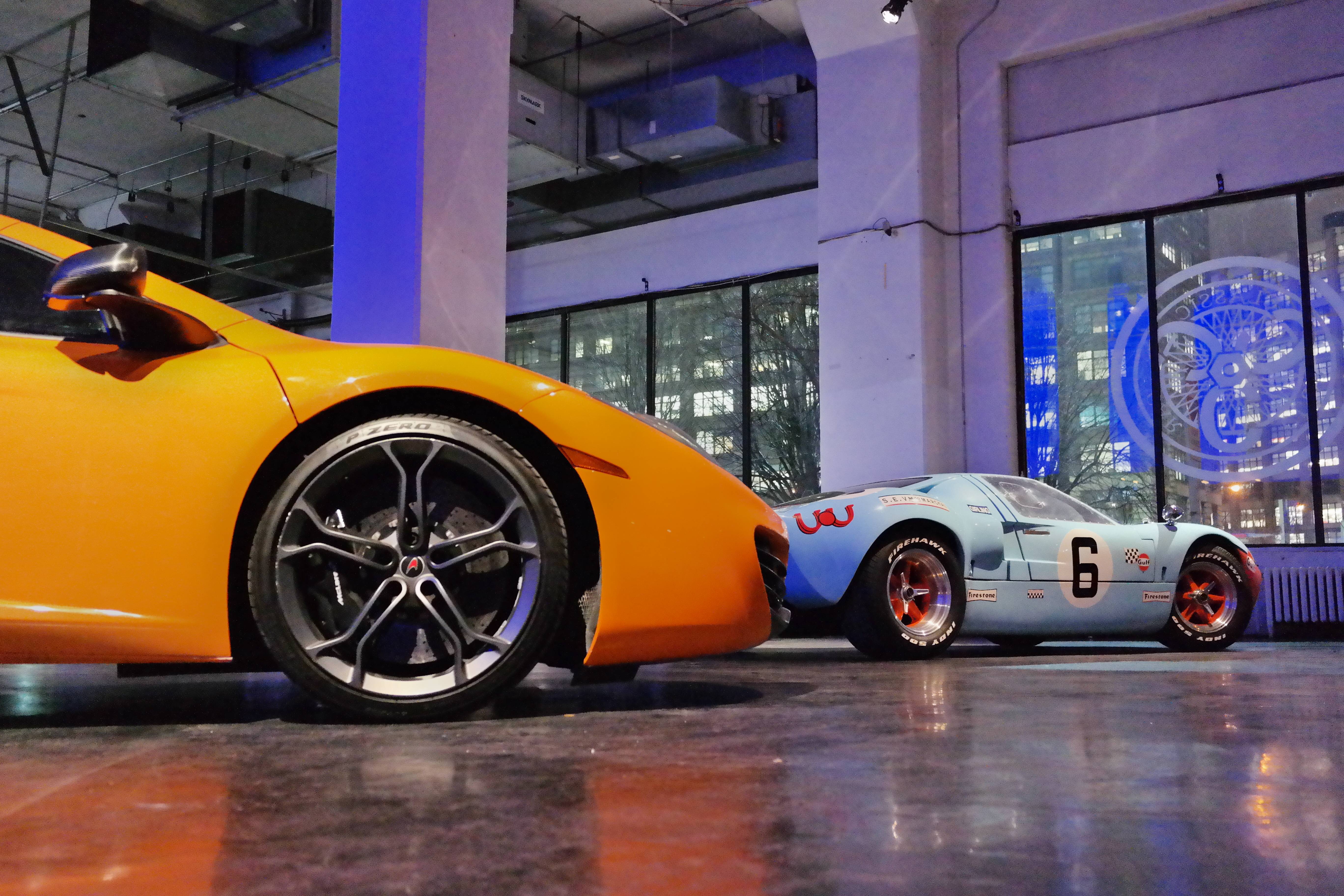 In a sign of just how hot the luxury auto market has become, car rental companies are cashing in on the thriving segment by adding more exotic vehicles to their fleets.

“We are always looking at opportunities to expand into markets where there is consumer interest and demand,” said Gregory Phillips, a spokesman for Enterprise-Rent-A-Car.

“Companies are riding that trend and purchasing more exotic vehicles to rent,” said Haig Stoddard, an analyst for WardsAuto, a company that provides data analysis on the auto industry. “More people are coming back into the market after sitting out for several years because of poor economy and they want to drive luxurious vehicles.”

He said the luxury car segment has always stayed afloat no matter how shaky the economy. Yet, outlook for 2014 sales look even more promising with the uptick in consumer spending.

The rental market and car clubs appeals to the driver who want to drive exotic cars once in a while without footing the bill to purchase and maintain them. And, people who are on a budget can still enjoy the thrill of cruising in the latest Chevrolet Corvette or Lamborghini.

Some offers are as low as $99 for middle-income Americans, “to get behind the wheel of an exotic vehicle,” said Rob Ferretti, the chief operating officer at Gotham Dream Cars in Englewood, N.J. But that’s only for a brief drive, he emphasizes. It can still be relatively expensive to take a rare exotic for longer than a couple of hours.

“It’s not going to be as long as it would if you spent a few thousand for the weekend,” Ferretti added. “But we did adjust our business model to accommodate the larger volume of customers that don’t have the expendable cash to spend on a weekend rental.”

When the franchise first opened, the only type of vehicle in its fleet were Ferraris’ which rented for about $4000 a day. The company offers both rentals and memberships. While memberships start at a prohibitive price point– $18,000 to be exact, rentals for its multi-million dollar collection typically range from $400-$3,000 for a day’s drive. The affordability is what Ferretti said is attracting average-income consumers.

Applications to join the Classic Car Club in Lower Manhattan piled up so quickly this year that memberships were capped for the first time since the company opened its doors in 2005.

“People have more disposable income because the economy is picking up and they want to get the experience of driving their dream car,” said Jon Harper while on the phone heading upstate in a 1974 BMW race car.

Harper, a 25, year-old car enthusiast says he is lucky enough to work at Classic Car Club of Manhattan where he has driven every car in the 40-vehicle fleet. Harper said he does a little bit of everything at the club,but his duties mainly consist of content creation for the company’s website. His love of vintage vehicles and many other upscale cars was fueled long before he began working for the company three years ago.

“I’ve always been a car nut,” he said. “Since I was a kid I always wanted to work with and sell nice cars.”

The club, a car-sharing business for its private and corporate members, offers a mix of exotics and classics. The types of cars on the showroom floor have gotten more diverse over the years, and so have its members.

“We do our best to accommodate guys who love cars, but can’t afford to take out a specific type of vehicle,” Harper said. “And we help out with financial planning for people who can’t pay for an annual membership in one lump sum.”

Members do not only include investment bankers and CEO’s, but mid-level managers too.

The members can pay up to $13,000 a year for a platinum level membership without the hassles of expensive insurance and maintenance that come with owning high-end cars.

“The beauty about the company is that we take care of all of that. We have our own in-house repair shop, so it’s one less worry for our members which makes our company more attractive,” Harper said.

Meanwhile, Enterprise is adding to its collection to coax more clientele. Their most recent addition was the Tesla Model S— an all-electric, eco-friendly vehicle that is becoming a popular request for many car enthusiasts.

“We will continue to leverage our manufacturer relationships to ensure we have a wide selection of luxury vehicles to meet and exceed our customers’ expectations,” Phillips said.