The writer is dead, long live his books! 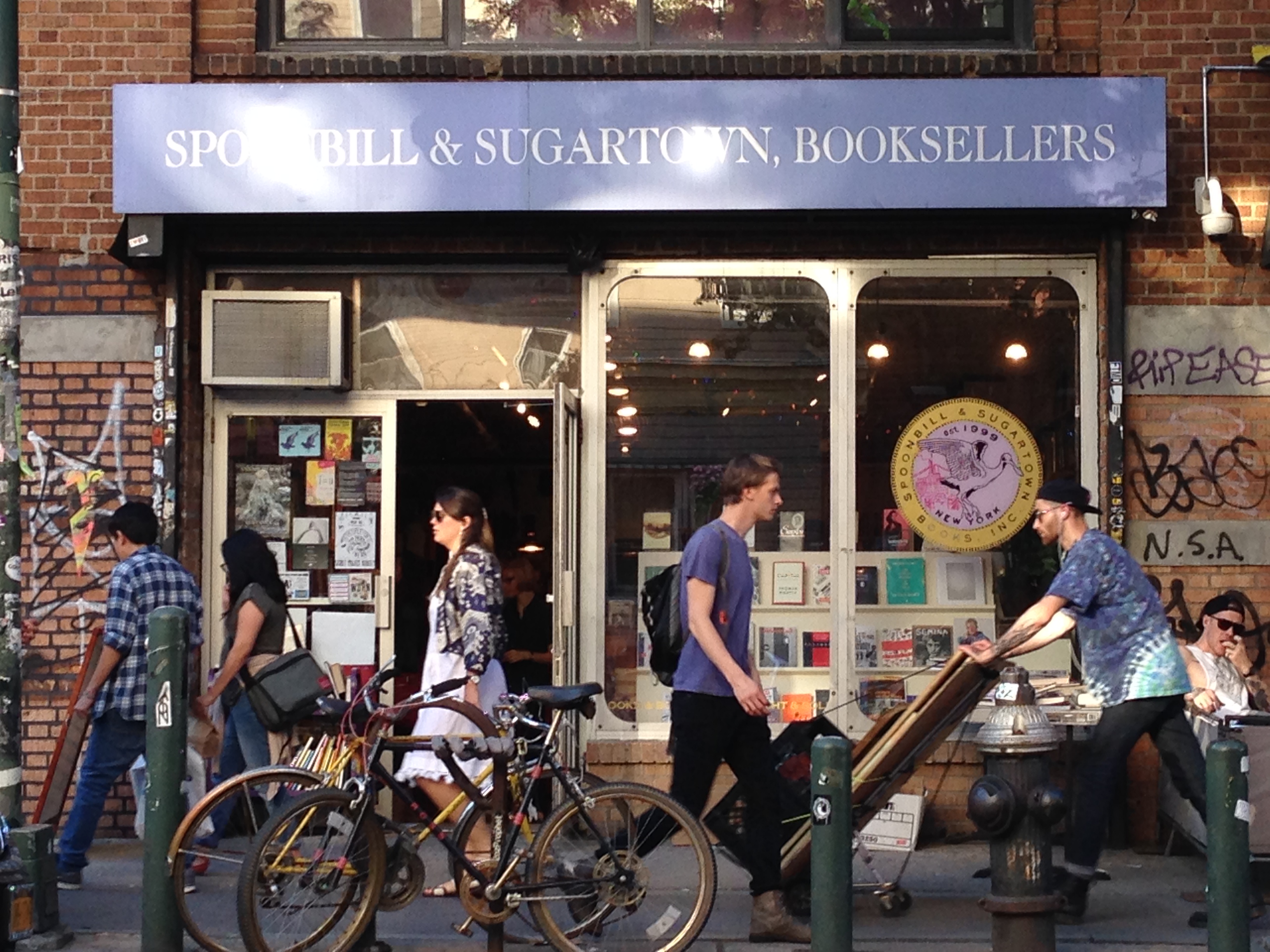 New York- One of the best ways for a well-known writer to sell more books isn’t to go on more talk shows or do a signing at a book fair. Those may be the best tactics for writers still in the middle of their creative careers. But for a writer at the top of his game, the answer is simpler, if irreversible: all he has to do is die.

The day after Gabriel Garcia Marquez passed away, “One Hundred Years of Solitude” —considered the writer’s masterpiece— was No. 1 in sales on Amazon.com, The Associated Press reported. That’s quite a feat, considering that the book has sold more than 30 million copies in 37 languages since it was published more than 40 years ago.

The death of the Nobel prize-winning Colombian author had the same effect as a publicity campaign. Not surprisingly, the author’s face was on the front page of many newspapers, including The New York Times the same day Amazon.com showed a spike in the sales of his books.

“When a favorite author dies it’s very personal to readers,” wrote Josh Marwell, president of sales at HarperCollins Publishers, via email. “They are moved to reconnect to books that have made profound differences in their lives. For new readers these sad events and the attention around them are occasions to experience an author they have, for whatever reason, not yet read.”

“Dear Gabo*, you once said that life is not what one lived, but what one remembers…”
*Gabriel Garcia Marquez’s nickname.

An English print edition of “One Hundred Years of Solitude”, released by HarperCollins in 2006, sold more than seven times as many copies the week Garcia Marquez died than it did the week before —it went up from 335 copies to 2420— according to data gathered by Nielsen BookScan.

Although book sales are commonly tracked by their ISBN numbers, there is surprisingly little data about the phenomenon of an increase in sales after a writer’s death. Scott Turow, the crime novelist who is president of The Authors Guild, wrote in an email that he had no information to confirm this. Anthony Marx, president and CEO of the New York Public Library, said he couldn’t think of anyone who knew about this topic.

Yet people who track book sales have noticed it.

“It’s just something that happens,” says Michael Norris, a media consultant in Stanford, Connecticut. “It happens like the sunrise happens.”

When people read about an author’s death, they go and look for his or her books, says Norris. “The works feel like the immortal extension of that writer’s voice,” he says. Yet his most memorable case of a run on books had to do with an author better known for other things than his pen: John Paul II.

According to Norris, after a writer dies many factors are involved in determining what happens to his work. Sometimes, a publisher may not have the right to do reprints, thus limiting the supply to those books that are already in circulation. On other occasions, a new edition may come out —with a new afterword, for instance– sparking interest among readers.

“We often set up special displays for our customers to respectively commemorate the life of someone who has passed,” wrote a spokesperson for Barnes & Noble via email —Garcia Marquez’s best-known novel soared to No. 3 in BarnesandNoble.com the day after the writer died.

Today, social media also play an important role in bringing consecrated authors back to the limelight as news about them spreads. Garcia Marquez’s death became known through a tool that did not exist more than eight years ago: it was first made public on Twitter by Fernanda Familiar, a spokeswoman for the writer’s family. A month later, her tweet —which does not have a hashtag—has been retweeted more than 4,000 times, a number that has not been matched by the official Nobel Prize twitter feed on its announcements of literature laureates in the past years.

“Gabriel Garcia Marquez dies. Mercedes and her sons, Rodrigo and Gonzalo, allow me to make this information public.
What deep sadness…”

More than market specialists, booksellers are the people who have witnessed firsthand the phenomenon of the increase of book sales after an author’s death.

“We bought copies of ‘One Hundred Years of Solitude’,” says Fred Cisterna, a bookseller in the Brooklyn neighborhood of Williamsburg who has been in the business 14 years. “We made sure to order them because we knew people would ask.”

Cisterna works in Spoonbill & Sugartown Booksellers, a neighborhood bookshop that sells both new and used books. He says that before Garcia Marquez died, they didn’t have copies in stock of his most famous novel since November. After the writer died, they ordered 12 copies. The order arrived the last week of April and the shop sold 10 copies in a fortnight.

In normal circumstances, the store “might have sold one or two copies in that same period,” he said.