Modest growth is likely in store for March retail sales 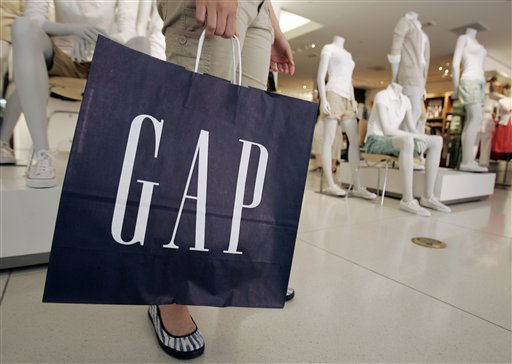 Retail sales are predicted to rise 0.3 percent, according to a Bloomberg survey of 71 economists. The forecast follows a 1.1 percent increase in February, when unseasonably warm weather lured shoppers out of their homes and caused retailers to slash prices on winter clothing to make room for spring lines.

The U.S. economy added 120,000 jobs in March, falling short of expectations by 80,000, according to the Department of Labor last Friday. The disappointment—which would have translated to elation had such numbers been released just a year ago—came after several months of robust growth, with an addition of 200,000 or more jobs each month since December. 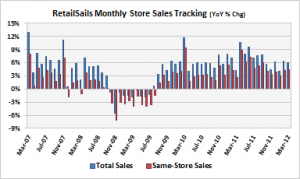 Economic and financial forecasting group IHS Global Insight expects slow job growth throughout the rest of the year and unemployment, which just fell to 8.2 percent, to remain above 8 percent.

But there is good news. Same store sales for 21 chains rose 4.4 percent over the year. Sales in March signified a 31-month straight increase since a disheartening 12-month decline.

The winners included discount and clothing stores, like Gap, Zumiez and TJ Maxx. Target and Kohl’s too managed to beat expectations but not like the Gap, which has made a surprising comeback in recent months, likely a result of the store’s smarter fashion choices. It has seen a year-over-year sales increase of nearly 10 percent. Still, some wonder if Gap’s gains are sustainable over a longer term and if the store can get shoppers to continue to buy its apparel at full price.

Some analysts think that consumers are willing to pull out their wallets for the higher priced items. “People have undergone a period of frugality but they’re feeling ready to shop again,” said Russell Price, senior economist at Ameriprise Financial Inc.

Even house prices are stabilizing somewhat, however far they may be from full recovery. Affecting the retail sector particularly, store vacancies in malls have droppedto 9 percent from 9.4 percent in last year’s third quarter, a 10-year high. 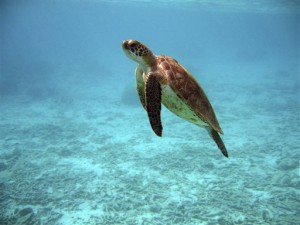 Housing market might be ready to come up for air. (AP Photo/David J. Phillip)

And considering other improving indicators, like positive jobs numbers and a rebounding overall retail environment, the forecast for economic growth in the U.S. looks steady. Even the housing market may be ready to peak its head out of the water soon.